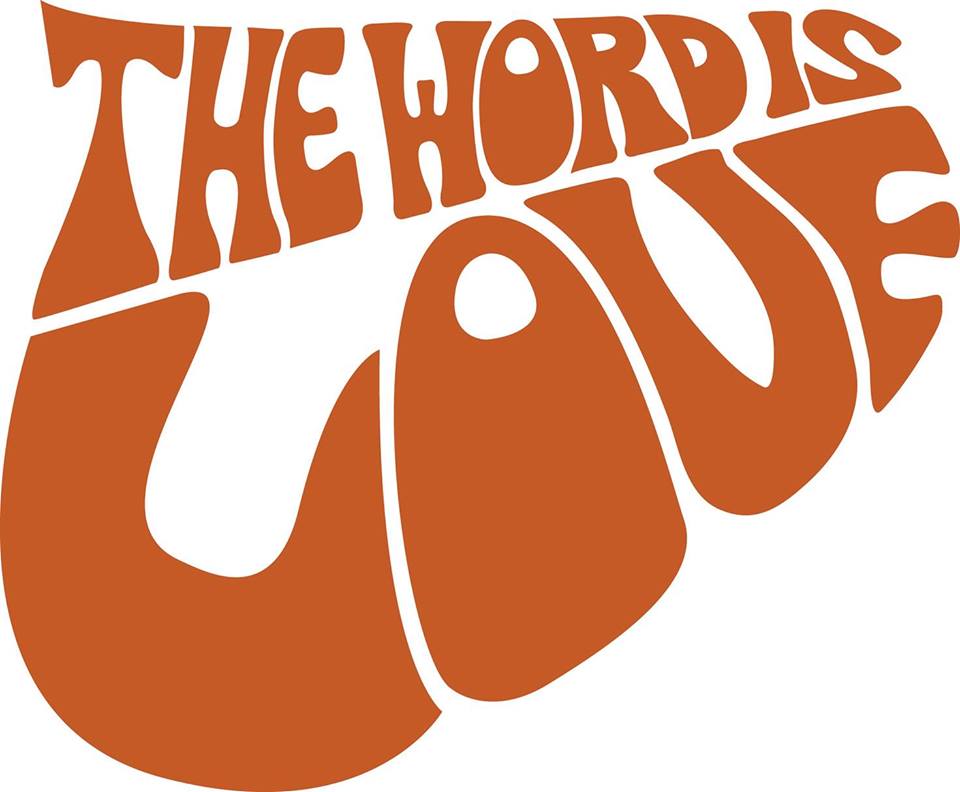 THE WORD IS LOVE: - The Beatles'

THE WORD IS LOVE" - A Celebration of the Beatles' "Rubber Soul": Sunday, February 7. 7:30 doors; 8:00 Show. Admission: $15 / Admission with CD: $20. "Life is what happens to you while you're busy making other plans". Those two shows that Christopher Clause planned to celebrate the music of the Beatles circa 1965? But circumstances got in the way? “Funny how the most beautiful things come from a change in plans. The idea: instead of doing two shows, let’s do an album to celebrate a key Beatles album? Our friends at Grant Avenue Studio graciously donated studio time with Amy King behind the console. We recorded the album in two days plus one afternoon session, mixed it in my home studio and are getting the record together for manufacture. Our friends at the Pearl Company are hosting this early show to celebrate the release of the record on Sunday February 7 (the 52nd anniversary of the Fabs landing in New York for the first time) and all proceeds raised will go towards Gracenotes and the Debbie Clause Recording Fund (which helps fund local music recording projects in the city)." Our special guests for the evening will include: Melissa Marchese, Steve Parton, Tommy Gunn, Matthew de Zoete, The Barr Band, The Redhill Valleys, Lena Montecalvo, Fred Magie, Sharon Washington, Andy Griffiths, Alfonso Spoto (the Acoustics), Gary Santucci, Kim and Frank Koren, Chris Jamieson, Michael Scott, Peter Taplay, Jen Budd, Bec Jamieson, and Christopher Clause.

THE WORD IS LOVE: - The Beatles'