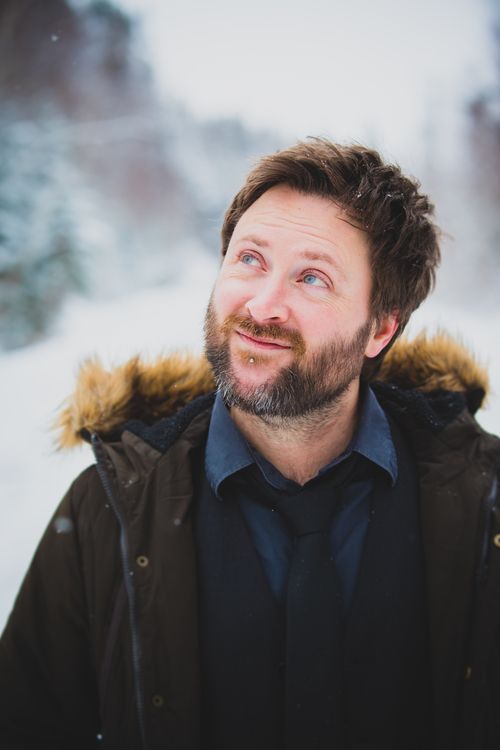 Sherman Downey: Saturday, March 12. Doors: 7:30. Showtime: 8:00 PM. $20/$15. With infectious melodies, toe-tapping rhythms, and a story to tell, multiple award-winning Sherman Downey presents his craft with a charm and poignancy that leaves a lasting impression. After releasing his 2009 debut "Honey For Bees", Sherman took his energetic performances to stages ranging from the Vancouver Olympics to Australia's Woodford Folk Festival, earning international radio play. His highly anticipated second release "The Sun In Your Eyes" was awarded MusicNL's 'Pop/Rock Recording of the Year' and earned him Newfoundland and Labrador's 'SOCAN Songwriter of the Year' distinction. The album's first single 'Thick as Thieves' won CBC's inaugural Searchlight Prize and 'Canada's Best New Artist' accolade, while increasing his profile as a touring act and garnering an even broader fan base. As work begins on his third album, Sherman Downey continues to craft songs that are both whimsical and poignant; performing them with unabashed honesty and has carved out a spot as one of Canada's must-see acts. www.shermandowney.ca Listen: http://www.youtube.com/watch?v=hCg3CtDs9YY