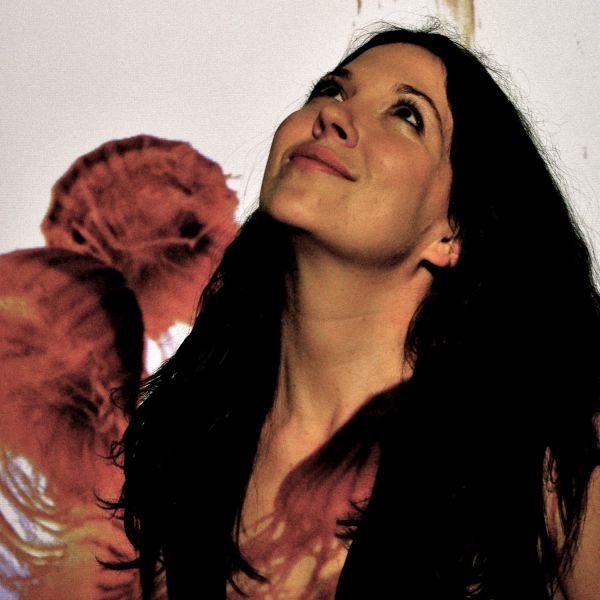 TD Sunfest is pleased to present a welcome return engagement for Alejandra Ribera (sponsored by London Audio). In spring 2015 she opened for Ron Sexsmith at The Aeolian, and now we are pleased to present Alejandra in her own headlining concert. A seductive performer. An innovative songwriter. Alejandra Ribera draws her audience into an intimate world of abandoned satellites, deep sea landscapes and mythical deities. A world where inventive melodies are woven passionately in English, French and Spanish. Often compared to artists like Tom Waits and Kate Bush, creating a timeless atmosphere with her distinctive voice and evocative performances, Ribera lives between Paris and Montreal, mesmerizing audiences on both continents. Collaborating with renowned producer Jean Massicotte, Ribera took a year to distill 11 original compositions and one cover into an exquisite album entitled "La boca" released on February 4, 2014 in Canada. “Imagine Louis Armstrong, Tom Waits and Chavela Vargas downing shots in a Barcelona bordello."- Brad Wheeler, Globe and Mail “The Toronto woman with Scottish and Argentinean roots is a rising star whose voice has been compared to the likes of Edith Piaf, Bjork, and Tom Waits." - Lesley Leroux, The Telegram