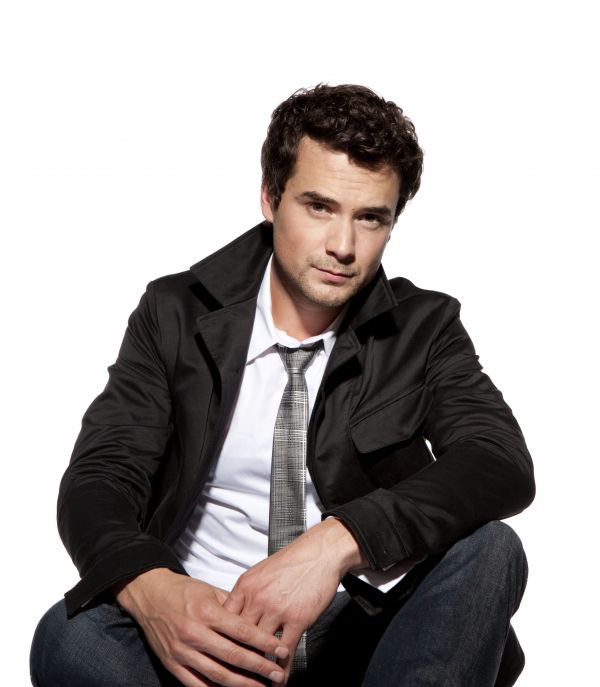 Michael Kaeshammer's latest CD "No Filter" was released on Sept. 16, 2016. Here is a review by Downbeat columnist Bobby Reed. "If pianist-vocalist Michael Kaeshammer’s 10 previous albums haven’t converted you into a fan yet, there’s a good chance that his latets No Filter will do the trick. He offers a terrific program of original compositions here, with a handful of powerful vocal takes, two winning instrumentals and a couple of tracks that feature guest vocal turns (by Denzal Sinclaire on the poignant “Late Night Train" and by Joel Parisien on the metaphysical “Sweet Grace"). Kaeshammer operates in a pop-meets-jazz vein, and his impressive chops elevate the proceedings, whether he’s pounding the ivories with a touch of barrelhouse fervor or coaxing muscular sounds out of a Fender Rhodes. “Letter From The Road," which tells the story of a traveling musician who yearns for his gal back home, is a boogie-woogie romp with a bluesy flair that will appeal to fans of Harry Connick Jr. The lover’s lament “Back Into The Pen" is spiked with both sweet and mournful tones by gifted trumpeter William Sperandei, who, like four other players on the session, is a member of the leader’s touring band. On the buoyant, Caribbean-flavored “Talk To Me Baby," Kaeshammer’s narrator yearns to hear his lover’s voice, rather than merely read her text messages: “The i’s and u’s, the number 2’s/ LOL leaves me blue/ Let’s get love on the line/ Baby, can we talk sometime?" The album concludes with the tender, gospel-influenced instrumental “Sunset," which reminds listeners that for all his humorous and charming vocal work, Kaeshammer is, at heart, a poetic pianist."