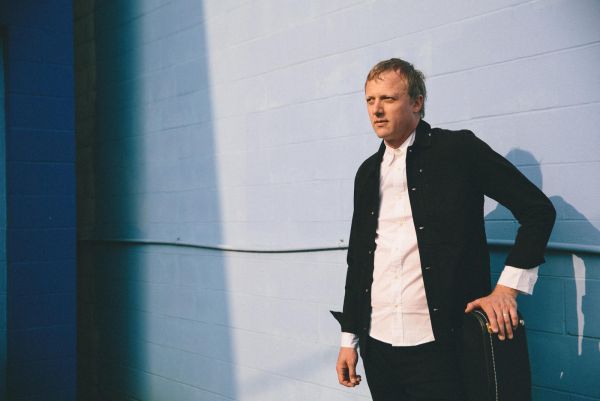 Born into the Icelandic community in Manitoba, Lindy Vopnfjörd started his music career early. By four, he was singing cautionary songs about nuclear war and traveling around with his musician parents and extended family in a bus. Lindy has been touring for over 20 years, releasing 7 albums, where his last album "Young Waverer" had two Number 1 hits on CBC Radio 2 and CBC Radio 3 in 2013. He has toured a lot since the release of this album, and is now working on new songs for his next album, to be released in late 2015. Leslie Feist, Ron Sexsmith, Hayden, Tegan & Sara, Serena Ryder, and Luke Doucet are not just aware of Lindy’s music – they are fans. ​Strange-folk phenomenon Wax Mannequin is well-travelled. He has crossed a wide range of terrain — both sonic and physical — this decade past. Through his catalogue of secretly renowned recordings and his riotous live performances at countless venues and festivals, Wax continues to bring his essential voice and vision to both sides of the Atlantic. His legend grows through word-of-mouth as his music is passed from hand-to-hand — his influence trickles down from the minds of wayward kindred souls, insidiously seeping into the poetic heart of this country.