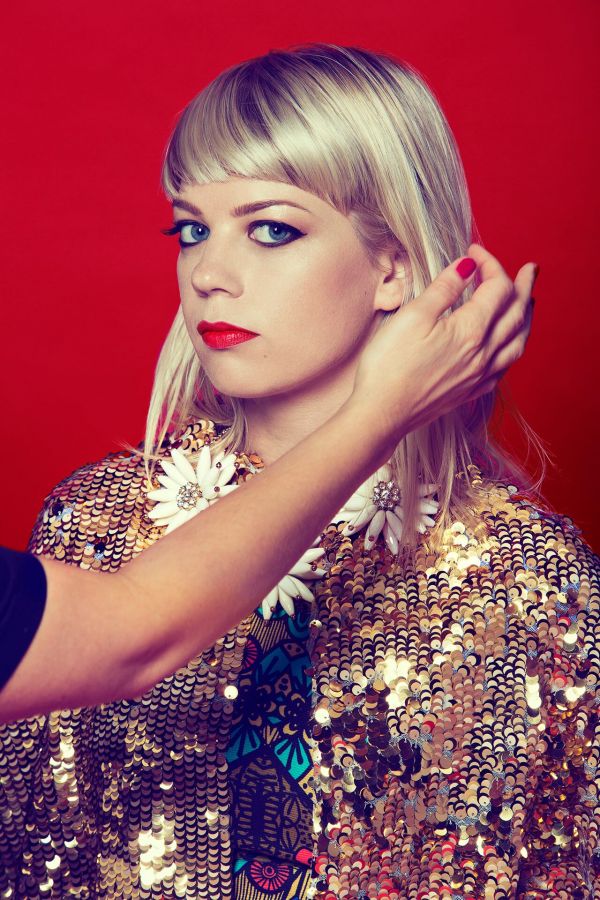 Bulat released an independent EP in 2005 and was subsequently signed to Rough Trade Records, which released her full-length debut album, Oh, My Darling in April 2007. The album was later released in Canada by Hayden's Hardwood Records. Her singles "Snakes and Ladders", "Little One" and "I Was a Daughter" have been playlisted on CBC Radio 3 while various tracks have received airplay on college radio in Canada and the United States. Her album Oh, My Darling made the short list for the 2008 Polaris Music Prize.[11] Bulat has toured across Canada, the U.S., Europe; in June 2008, she ventured to Australia. She played the 2008 Dawson City Music Festival in the Yukon. Bulat cited the week she spent in the quiet and remote location as an inspiration for her songwriting.[12] Her second album, Heart of My Own, was released by Rough Trade Records in the US and in Canada via Secret City Records on January 26, 2010.[13] Bulat appeared on Hockey Night in Canada on December 10, 2011, during which she sang the Canadian national anthem at an Ottawa Senators game at Scotiabank Place (now the Canadian Tire Centre).[14] On September 30, 2013, Bulat released her third album Tall Tall Shadow worldwide via Secret City Records. The album was nominated for a 2014 Juno Award in the Adult Alternative Album of the Year category,[15] and was a shortlisted nominee for the 2014 Polaris Music Prize.[16] The song "Tall Tall Shadow" was featured in the opening video montage on Hockey Night in Canada prior to the games between the Chicago Blackhawks and Toronto Maple Leafs, and the Montreal Canadiens and New York Islanders on December 14, 2013.[17] Her fourth album, Good Advice, was released on February 12, 2016, and it became a shortlisted nominee for the 2016 Polaris Music Prize.[18]