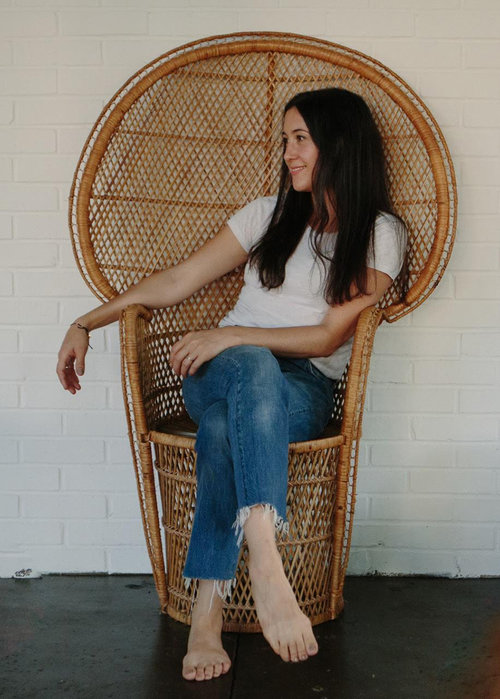 Singer/songwriter Vanessa Carlton emerged onto the music scene in 2002 with her hit single "A Thousand Miles." The track became one of the biggest singles of the year, cracking the Top 5 on the Billboard Hot 100, and appeared on her debut album Be Not Nobody, which also made the Top 5 on the Billboard 200. The song earned three GRAMMY nominations and was a mainstay on radio playlists throughout the year. It currently has over 136 million You Tube views and remains one of the most recognizable melodies in popular music. Subsequent albums included 2004's Harmonium (co-produced by Third Eye Blind's Stephan Jenkins), 2007's Heroes & Thieves (co-produced by Jenkins and Linda Perry) and 2011's Rabbits on the Run. In July 2015 Carlton released her Blue Pool EP, followed by her critically acclaimed fifth studio album, Liberman via Dine Alone Records in October. Sound Associates are pleased to bring you Vanessa Carlton in Stratford as one of only three dates in Canada behind Toronto and Montreal. Supporting Vanessa on this tour is an incredible artist TRISTEN. Tristen (Born Tristen Gaspadarek, 1983) is an American musician and songwriter. She grew up in Lansing, IL, a blue collar suburb of Chicago, where at the age of 8, her musician father encouraged her to take up the piano. Growing up with access to her father's modest home studio, Tristen was able to experiment with songwriting and recording from a young age. In February 2011 she released her label debut Charlatans At The Garden Gate to critical acclaim, with Rolling Stone magazine praising the record for its "catchy refrains with multiple meanings," and "ear-tugging melodies with hidden hooks."[2] The album was also recognized favorably by NPR,[3] Spin Magazine,[4] The Onion AV Club,[5] and Paste Magazine[6] among many others. At the close of 2011 her record Charlatans At The Garden Gate was cited in many year end lists including American Songwriter Magazine's "Top 50 Albums Of 2011."[7] "Charlatans At The Garden Gate" was also honored by Nashville Alt-Weekly the Nashville Scene as the "Top Local Album of 2011"