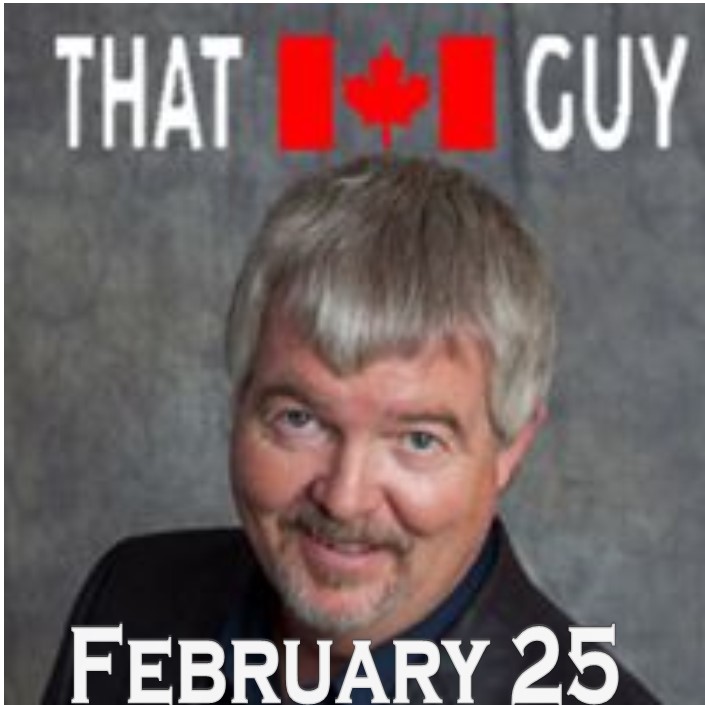 Glen Foster has been one of the top headliners in Canada for over three decades. He didn't just work the road, he's one of the guys who helped to build it. Glen appeared in his first one hour comedy special, "That Canadian Guy" in 2000 and, since then, the moniker has stuck. Many of his fans, don't even know his actual name, but they do know one thing: "That Canadian Guy" is one of the funniest comedians anywhere.