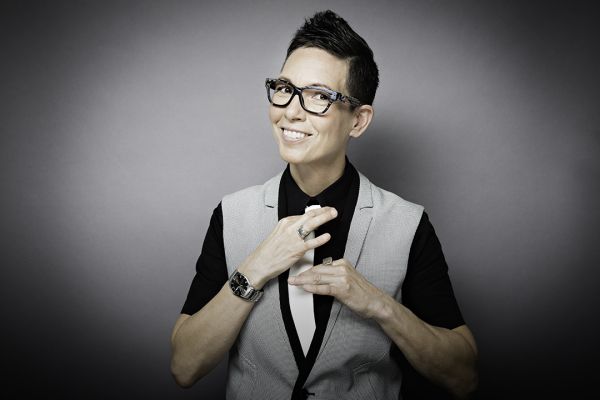 Hops and Heels Stratford presents the comedian Elvira Kurt to Stratford. Elvira Kurt is a Canadian Comedy Award-winning, three-time Gemini Award nominated stand-up comic and Second City veteran, who’s starred, hosted appeared in and or written for too many TV shows and comedy specials to mention. Okay, except these: The Tonight Show with Jay Leno, Degrassi: The Next Generation, The Debaters, Montreal’s Just For Laughs, Comedy Central, E! Bravo, MTV’s Logo network, Showtime and HBO. A writer for This Hour Has 22 Minutes, Ellen DeGeneres and nominated as U.S. College Comedian and Entertainer of the Year. This event keeps in theme with Hops and Heels as craft beer will be offered from the cash bar. We will highlight Stratford's own Black Swan Brewery with owners Ryan Stokes and Bruce Pepper speaking before our headliner Elvira Kurt! This is a charitable event with all proceeds supporting the Emily Murphy Centre - second stage housing for abused women and their children in Stratford. Ladies and gents are welcome as long as you all over 19 years of age! Venue is handicapped accessible via the Curling Lounge entrance.