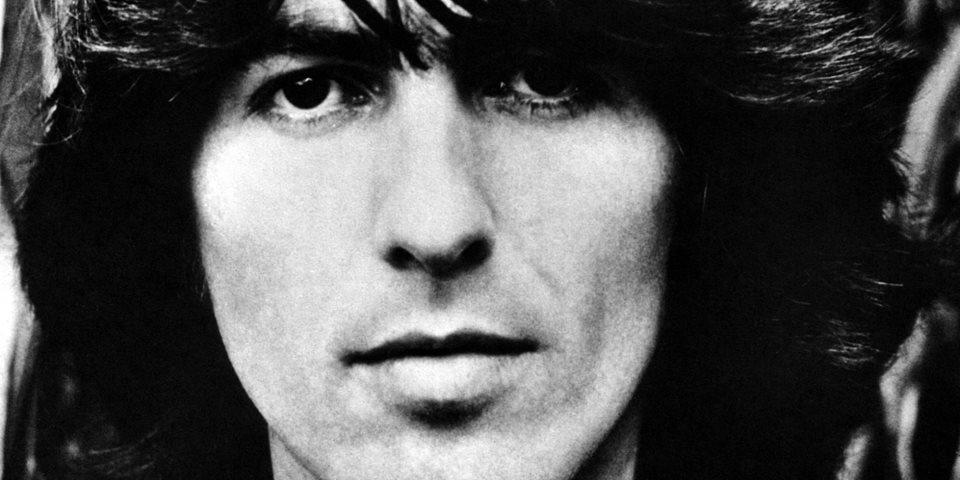 For George 2017 - A Celebration of the Music of George Harrison: Saturday, February 18: Doors: 7:30. Show: 8:00. Cover: $20 suggested or Pay As You Wish. Hosted by Christopher Clause and featuring the best in Hamilton artists, FOR GEORGE 2017 is a musical celebration of the life and music of George Harrison, as well as a sharing of the original music inspired by George. All proceeds raised from the show will go towards GRACENOTES and the Debbie Clause Recording Fund, which will help raise funds for local independent music projects in Hamilton. Artists that will be performing are: The Barr Band, Christopher Clause, Andy Griffiths, Andrew Hall, Bec Jamieson, Chris Jamieson, Michael Scott, TOMMYGUNN, Peter Taplay, and more!!!!

FOR GEORGE 2017 will be at The Pearl Company in Hamilton, ON on Saturday, February 18, 2017.Doors Open at 7:30PM EST, and the Show Starts at 8:00PM EST. FOR GEORGE 2017 includes Christopher Clause, Chris Jamieson , Andy Griffiths, Bec Jamieson, The Barr Band, TOMMYGUNN, Michael Scott & MORE!. The Pearl Company is located at 16 Steven St., Hamilton, ON.