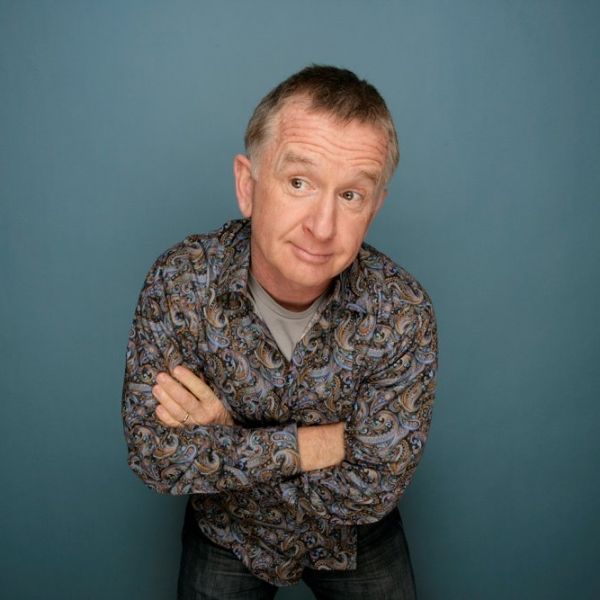 On July 22, the massive Railway City Big Top circus tent will open with explosive laughter as Canadian icon Ron James brings his “Pedal to the Metal" Tour to St. Thomas. Consistently hailed by critics from coast to coast, the award-winning comedian has been selling out venues in Canada for over 15 years. His unique brand of side-splitting, marathon-style, high energy performances have propelled him to stardom and formed the basis for the The Ron James Show, which delighted audiences for five seasons. The Globe and Mail calls Ron James “Devastatingly funny...A comedic tour de force" while the Edmonton Journal calls his show a “...high wire act of hilarity" - especially appropriate, given that the event will take place at the highly anticipated Grand Opening of the 1500-seat Railway City Big Top.