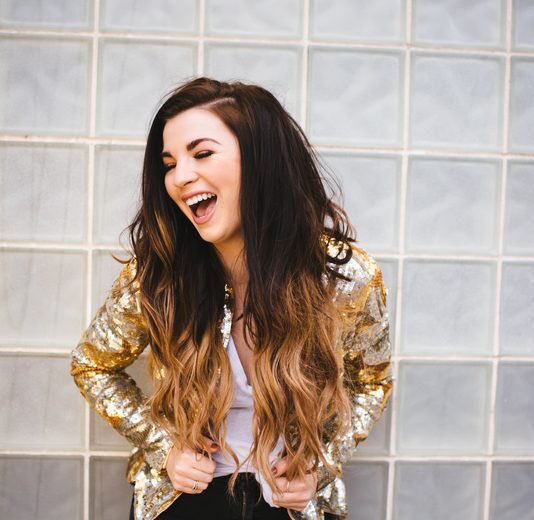 It’s all Canadian! Summer in the City Festival will feature one of Canada’s top country female artists, Jess Moskaluke on the SCU Main Stage! This is in conjunction with Canada's 150th Birthday festivities throughout the festival weekend. Just hot off the press! Jess Moskaluke is the Juno award winner for the Country Music Album of the Year 2017, and has been consecutively crowned the 2014, 2015 and 2016 Canadian Country Music Association® (CCMA®) Award™ Female Artist of the Year. Acclaimed as the first female Canadian country solo artist since [her childhood idol] Shania Twain to achieve platinum single status with her hit track “Cheap Wine and Cigarettes", she has achieved not one, but two consecutive Top 10 hits with her respective singles, “Kiss Me Quiet" and “Take Me Home". As of December 31, 2016, Moskaluke had the #1 Most Played Song (“Take Me Home") at Canadian Country Radio in 2016 and was the top spun Canadian female artist for the second year in a row. The Doors open at 6 pm featuring talented local bands from the southeast from 6-9 pm.