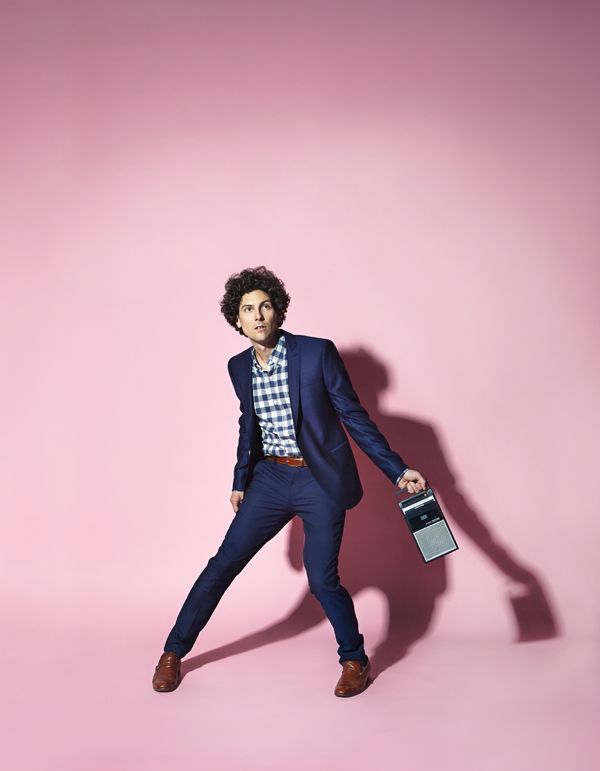 Jeremy Fisher performs as part of the 2017 Small Halls Festival in Clearview Township.

Jeremy Fisher has never really been one to build his career by travelling down the most obvious – or easiest – paths. His commitment to touring by bike is a case in point. Since 1998 he has completed the journey across North America an astonishing three time, and in 2010 he launched a unique tour of the west coast called The Malahat Revue with fellow artists Said the Whale, Hannah Georgas, and Aidan Knight. Together, they travelled by bike with gear in tow, and pedaled roughly 500km across British Columbia. That sort of DIY attitude that infuses Fisher’s touring ethos replicates itself in the strong visual component of his music.

Having become renowned for his hand-crafted music videos, he has produced animated works for artists including Adam Cohen, Hannah Georgas, Xavier Rudd, and Hawksley Workman. Call him a renaissance man, or even a modern-day folk hero. Whatever you call him, it’s clear that Jeremy Fisher is bringing back the nearly forgotten art of making a great record from start to finish, and forging a career path that is built to endure.