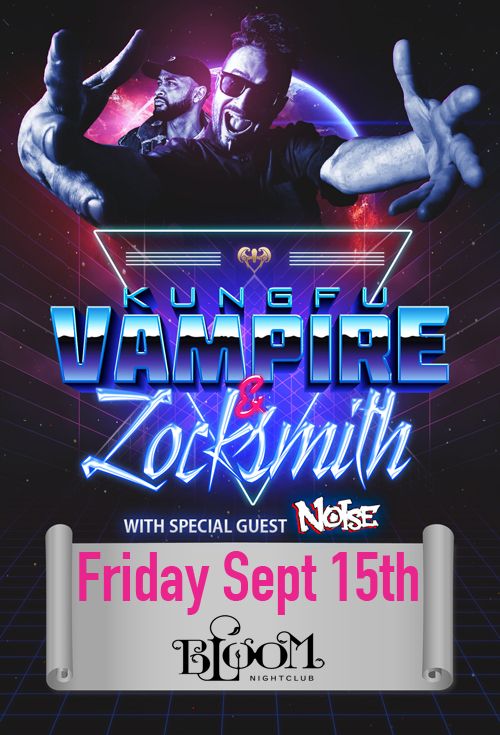 Locksmith is a West Coast rapper and producer who first gained notoriety in the underground hip hop scene through MTV's MC Freestyle Championship. Locksmith graduated from UC Berkeley with a Bachelor of Arts degree in African American Studies.[2] In 2009, he did a series of rap battles in Grindtime Rap Battle League. Lock, along with his duo group The Frontline, received commercial radio play and began building a regional buzz.

It wasn't until he began his solo career in 2010, he started to cultivate a loyal fan base. Locksmith has toured with Joe Budden, Murs, R.A. the Rugged Man, Vinnie Paz of Jedi Mind Tricks and collaborated with producers 9th Wonder and Ski Beatz. Locksmith has been featured on MTV, BET, Sirius XM's Shade 45, Hot 97's "Who's Next?" concert series and all major hip hop blogs.