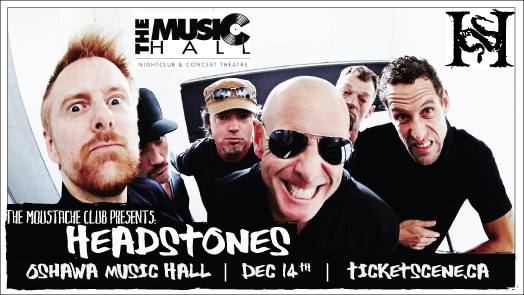 Playing tough, uncompromising hard rock with a strong punk influence, the Headstones were one of the most successful bands on Canada's alternative rock scene in the '90s and 2000s, while the band's lead singer, Hugh Dillon, also enjoyed a successful career as an actor in film and television. The first edition of the Headstones formed in Kingston, Ontario in 1987, with Dillon on vocals, Trent Carr on guitar and vocals, and Mark Gibson on drums.