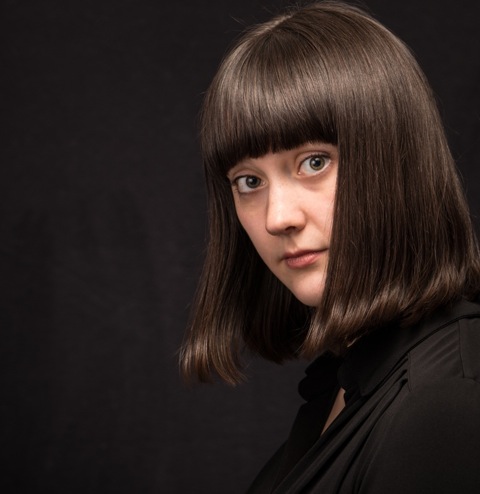 Hannah Barstow (b. 1994) is an up-and-coming performer and composer in the Toronto music scene. Originally from Napanee, Ontario, she began studying piano at the age of four, and started singing and playing professionally at the age of twelve. In June of 2012, Hannah received an ARCT in piano performance with first class honours. In August of that year, she won first place in the Canadian Federation of Music Teachers’ Associations Music Writing Competition, for her piano suite entitled A Day. Hannah is a recent graduate of the University of Toronto, where she earned a Bachelor of Music in Jazz Performance on piano with honours.

While at U of T, Hannah received a number of awards, including the Albert and Wilhelmine Francis Renewable Scholarship in Music (2012-2016), the U of T Jazz Arranging Prize (2015), and the Oscar Peterson Grant for Jazz Performance as part of the Hnatyshyn Foundation Developing Artists Grant program (2015). Hannah has studied with some of Toronto’s leading musicians, including U of T faculty Mike Murley, Christine Duncan, Terry Promane and Chris Donnelly. Before university, she studied with Mark Eisenman and Kingston-based composer Martha Hill Duncan.

Hannah is involved in a number of groups of varying styles, including her jazz trio, which has regularly performed at the Rex Hotel Jazz & Blues Bar since June of 2015, and they were featured as the student performers at the Ken Page Memorial Trust Fundraising Gala in October of 2015. She has also led groups at the Prince Edward County Jazz Festival for the past nine years, including the summer of 2016 when she was featured as the Rising Young Star. Her compositions and arrangements have been performed by the U of T Jazz Orchestra and the Vocal Jazz Ensemble.