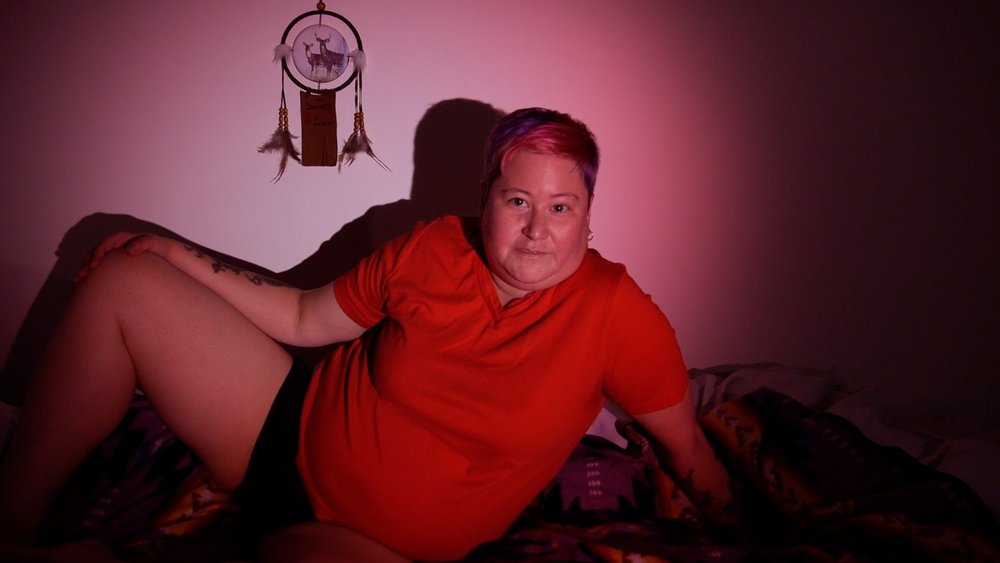 Narrative fiction, performance, essay, documentary, and animation are each employed in the nine works programmed by Queer Media Database Canada-Quebec presents a program of shorts that covers an epochal shift in self-representation and moving image art by indigenous and Two-Spirit people of which Zachery Longboy’s 1994 short Water into Fire (10 min) is just one an early example. Well known to Montrealers for his unflagging presence as a painter and multi-media artist, Kent Monkman’s futurist coming-out tale – in the shadow of a dystopian plague – sets the tone for a screening that contains equal parts humour, audacity, and emotional impact. The power and trauma of the past meet with the empowerment and complexity of the various forms of “present” in Two-Spirit Archives and Imaginaries, which includes the newest work from Thirza Cuthand – 2 Spirit Dreamcatcher Dot Com (2017, 5min) and exceptional new queer works from Wapikoni Mobile, a Montreal-based video hub for young indigenous artists.