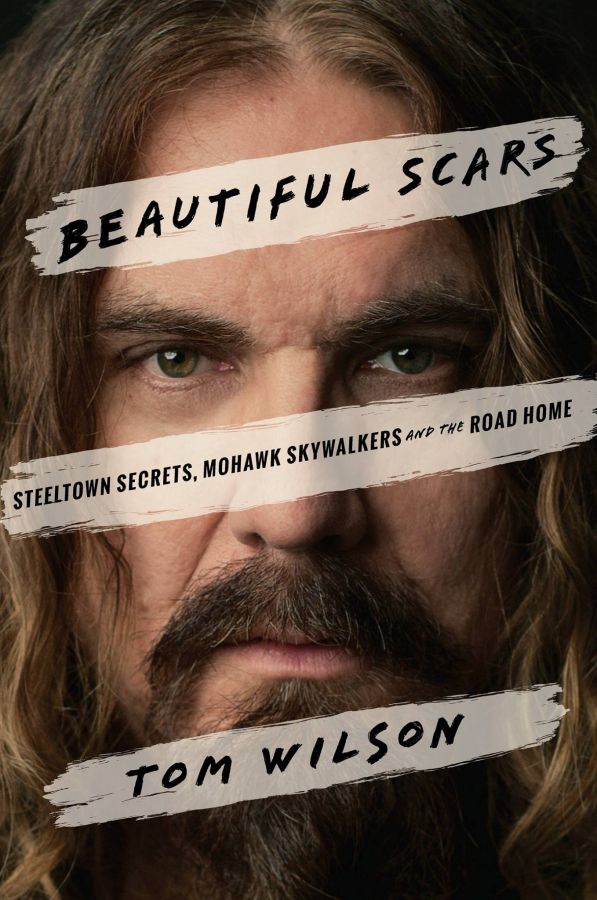 Join us on February 20th when Tom Wilson brings his strange and unusual story of life to the Crow Stage. Though his stories and song he reclaims a distant heritage and takes us all through a journey he calls Beautiful Scars. "I'm scared and scarred but I’ve survived"Tom Wilson was raised in the rough-and-tumble world of Hamilton—Steeltown— in the company of World War II vets, factory workers, fall-guy wrestlers and the deeply guarded secrets kept by his parents, Bunny and George. For decades Tom carved out a life for himself in shadows. He built an international music career and became a father, he battled demons and addiction, and he waited, hoping for the lies to cease and the truth to emerge. It would. And when it did, it would sweep up the St. Lawrence River to the Mohawk reserves of Quebec, on to the heights of the Manhattan skyline.With a rare gift for storytelling and an astonishing story to tell, Tom writes with unflinching honesty and extraordinary compassion about his search for the truth. It's a story about scars, about the ones that hurt us, and the ones that make us who we are.Come share in a special evening of songs and stories with Tom Wilson.

Tom Wilson/Lee Harvey Osmond, is a Canadian music legend, famed storyteller and visual artist. With over 40 years under his belt, his extensive career and tireless efforts as a musician has bestowed upon him numerous nominations and awards from the Hamilton Music Awards to the Polaris Prize to the Juno Awards, including certified gold and platinum records from his work with popular rock band Junkhouse. Tom Wilson's songwriting has seen his works recorded by and with artists such as; Sarah McLachlan, City and Colour, Jason Isbell, Colin James, Lucinda Williams, Billy Ray Cyrus, Mavis Staples, The Rankin Family, as well as his own bands Junkhouse, and Canadian treasure, Blackie and the Rodeo Kings.Wilson’s memoir, Beautiful Scars was released on November 2017 through Penguin/Random House. Simcoe St Books will be on hand so you can get your autographed copy at the show and save the tax!