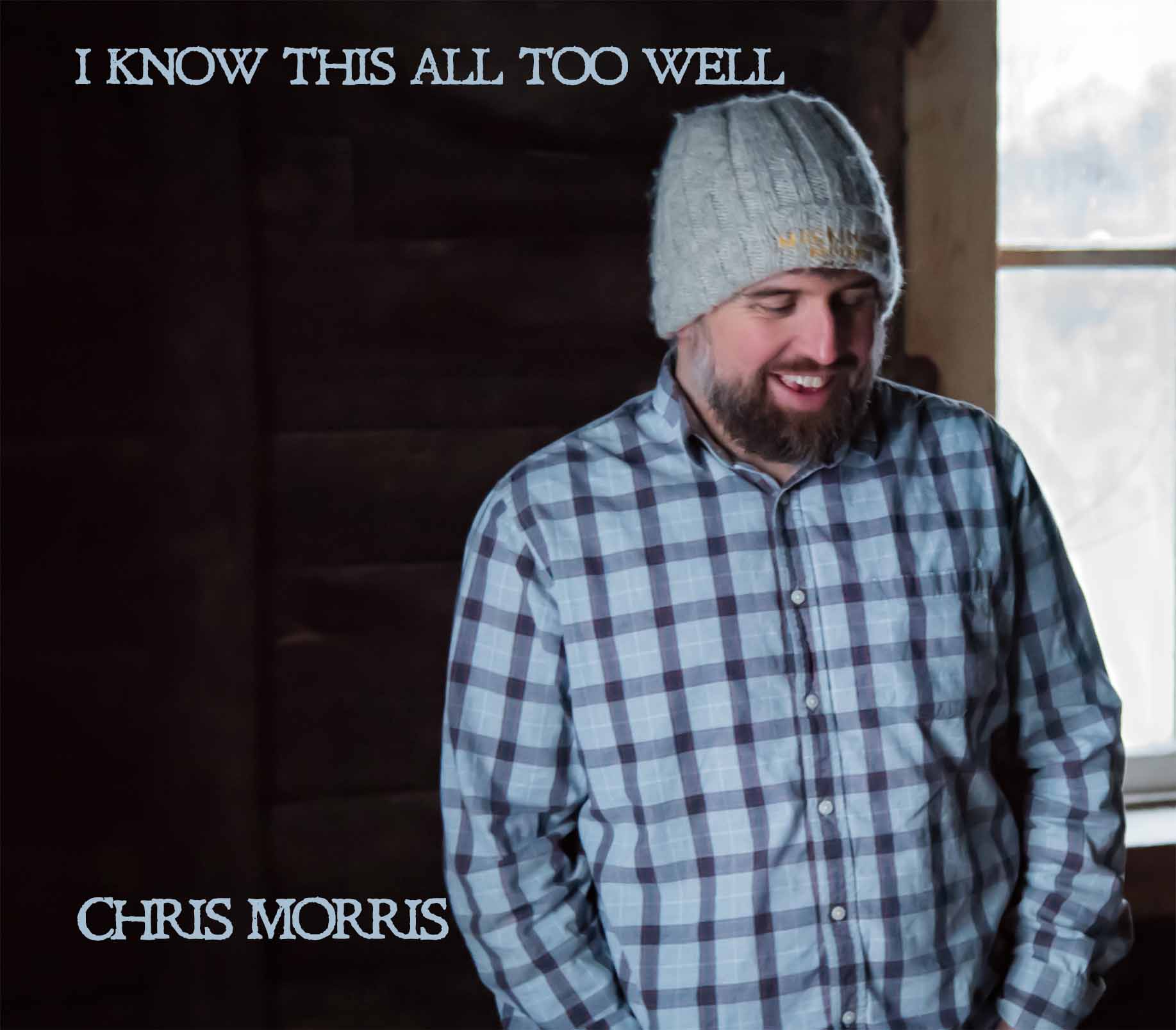 This is the official launch party for my new album I Know This All Too Well!

Album producer Tom Savage and Chris Morris will each perform a solo set, and then the album band will get together to play the whole darn thing!  Bonz Bowering, Al Duquette, Jon McLurg, Pete Josza, and Tom Savage.

I Know This All Too Well is the debut solo album from Kingston, Ontario folk singer Chris Morris. Produced by Kingston country-blues troubadour Tom Savage, the songs on this record truly capture the essence of traditional folk, blues, and bluegrass. The 11 original songs, plus a cover of the traditional murder ballad Little Sadie, can be playful, heavy, funny, poetic, or intense, all the while conveying a universal truth, or some deep-rooted feeling that could be as relevant 100 years ago as it is today.

Chris Morris is a folk singer based in Kingston, Ontario. His music and high-energy performances encompass folk and other traditional genres from the Delta to Dylan, the plantations to the Appalachians, the Mississippi to beyond the Great Lakes. Folk, blues, roots, alt-country, singer-songwriter, bluegrass, spirituals – it’s all blended together and performed with a captivating intensity that will take you along the same versatile ride – feeling great, feeling bad, feeling hopeful, feeling lost, but glad to be a part of the creation of amazing music.