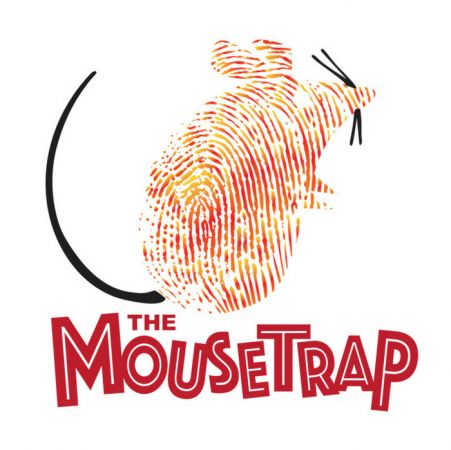 In the world's longest-running play, the scene is set when a group of people gathered in a country house cut off by the snow discover, to their horror, that there is a murderer in their midst. Who can it be? The suspects include the newly married couple who run the house, a spinster with a curious background, an architect who seems better equipped to be a chef, a retired Army major, a strange little man who claims his car has overturned in a drift, and a jurist who makes life miserable for everyone. One by one the suspicious characters reveal their sordid past until the nerve-shredding moment the identity and the motive are finally revealed.


Part of: The Mousetrap