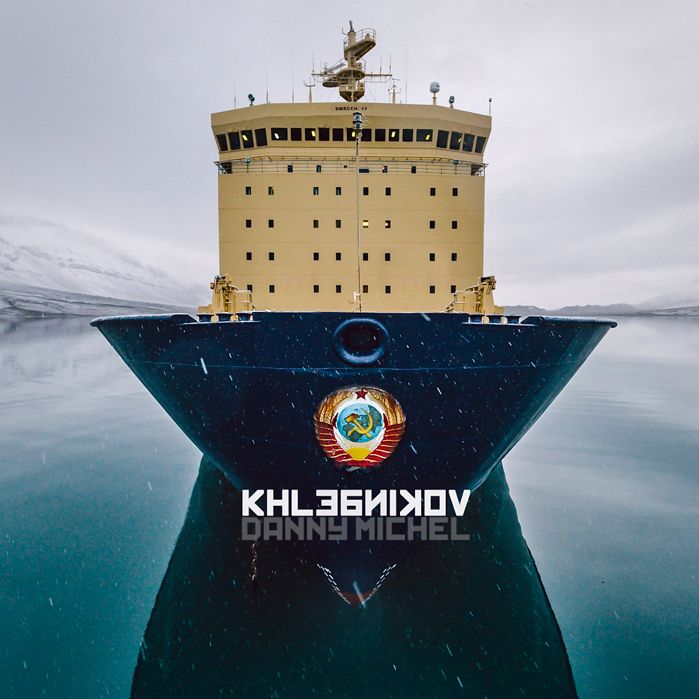 The 25th Anniversary Concert will feature special guest performances by favourite Noon Hour Series artists, and is headlined by Juno nominated Canadian singer-songwriter Danny Michel. Danny is unquestionably one of Canada’s finest songwriters, a master at striking the right balance between unpredictability and meeting expectations.

In 2016, Danny found himself aboard the Soviet icebreaker, the Kapitan Khlebnikov. From a project involving many scientists and artists (including Canadian astronaut Col. Chris Hadfield) seeking  to document this remote corner of the planet, Danny's Khlebnikov album was born. In this concert, The Noon Hour Series Orchestra will join Danny Michel to perform the album in its entirety.

Join us in this celebration of 25 years of summer music in Owen Sound!