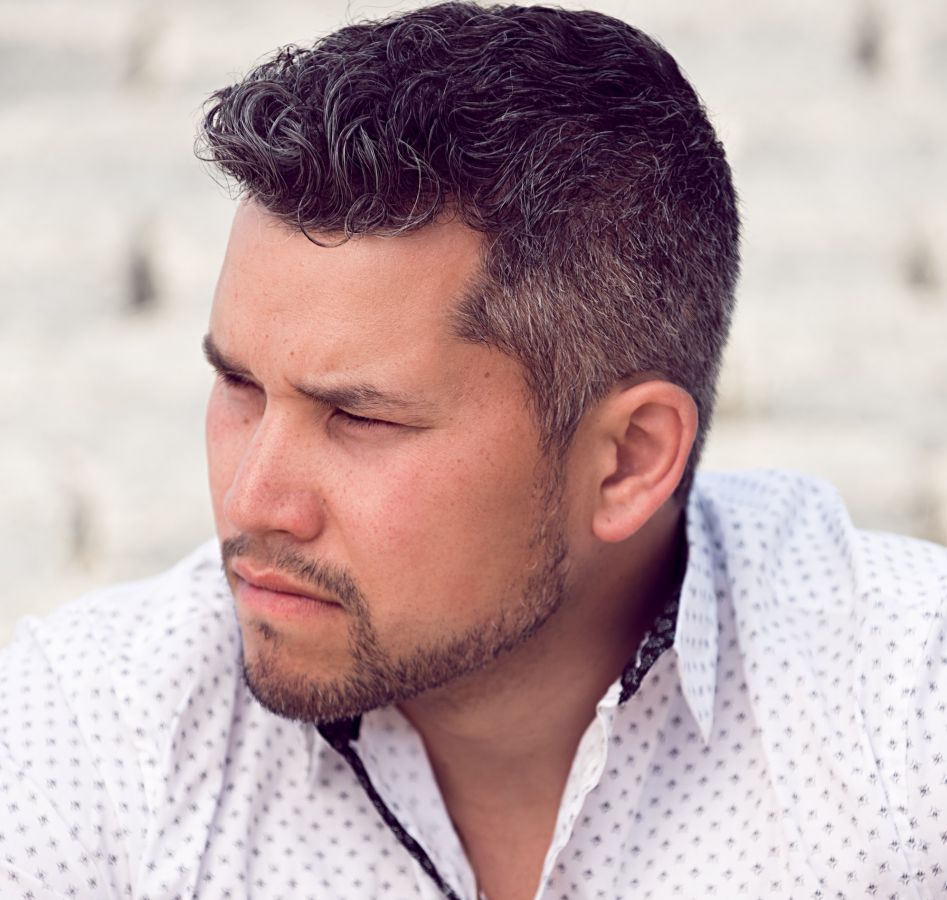 DON AMERO CD RELEASE Show  Don Amero is an engaging storyteller, songwriter and performer who has been touring and speaking all across Canada for over 10 years. With 5 albums to his name that have already garnered eleven national and international awards, including a JUNO nomination in 2013 and two more in 2016, Don is eagerly completing his 6th album. The album is set to be released mid 2018 and the second single "Live While I'm Alive" can be heard exclusively on Spotify until it's full radio release February 26/ 2018.