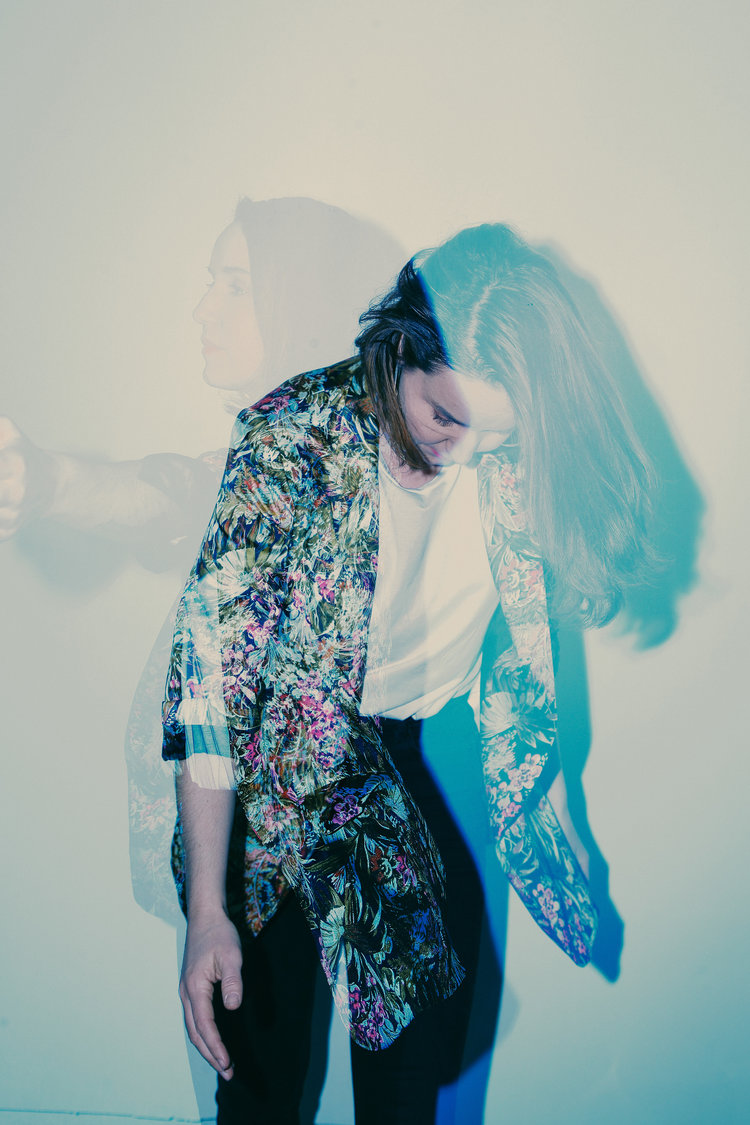 Both a continuation and an evolution, All The Hours I Have Left To Tell You Anything is MacDougall’s fourth record, following 2015’s Western Canadian Music Award winning album Grand Canyon.

The first single from All The Hours I Have Left To Tell You Anything, EMPIRE was created at an artist retreat in an abandoned silver mine town in the Yukon shortly after the death of her grandfather and the dissolution of a long-term relationship. The song is as catchy as it is mysterious, ambitious, and heroic.

Grand Canyon is a refreshing addition to Canada’s singer-songwriter genre, but it’s also so much more. The album is filled with Sarah MacDougall doing what she does best: taking indie-pop expectations and shooting them full of fresh turns and honest lyrics- Greyowl point= Proud hoot (really good)

“One of the greatest talents of our era”
— ROOTSTIME, BELGIUM