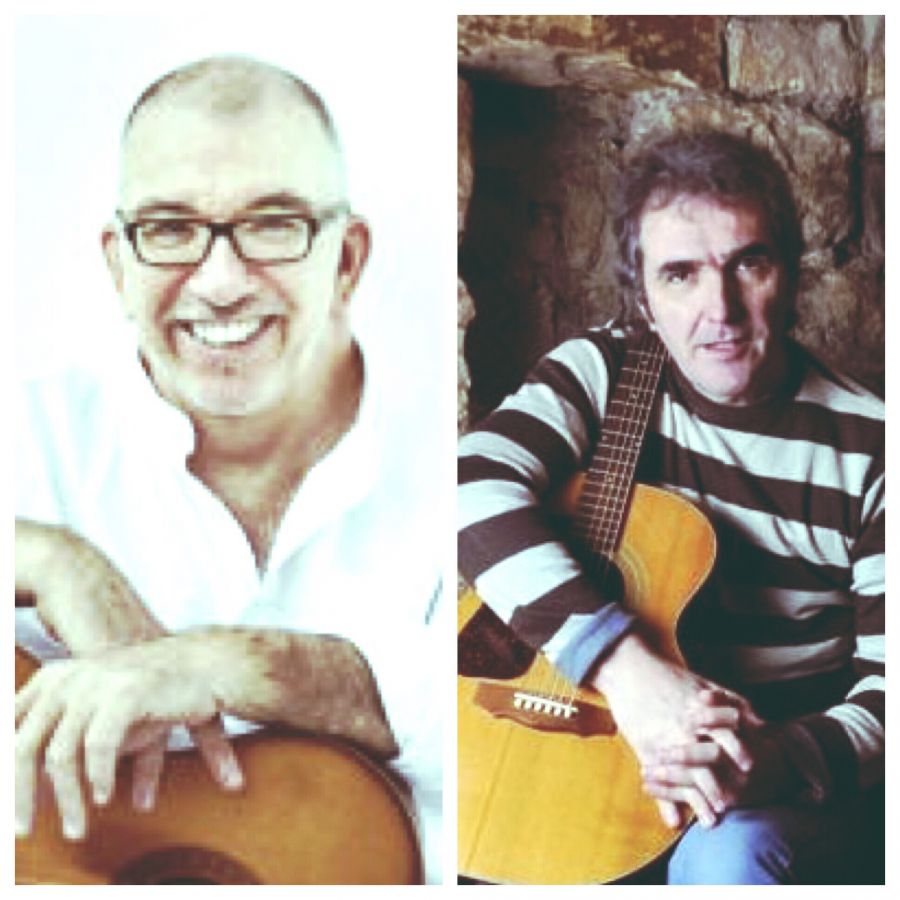 Award-winning singer-songwriters James Keelaghan & Jez Lowe emerged on to the international acoustic music touring circuit in the late 1990s who, despite their different backgrounds and places of origin, have established a musical relationship that has lasted more than twenty years.

James Keelaghan hails from Alberta, Canada, and has established himself the world over as one of Canada's finest songsmiths. Jez Lowe is from County Durham in North East England, and is widely acknowledged as something of a national treasure on the UK folk circuit and beyond. How these two men have come to tour together, sing together and even write together, is a remarkable testament to their shared experience and mutual admiration and empathy.

James and Jez began their partnership somewhat casually, when they found themselves on the same touring circuit of Australian folk festivals back in 1997. Their first formal tour together took place in 2001, a month-long haul across America and Canada. It is a partnership which has continued sporadically ever since, most recently when they were joined by Archie Fisher for the “Men At Words” tour in 2015.

We're thrilled they're touring again this year, and that their schedule is bringing them to our folk-music-loving hall!