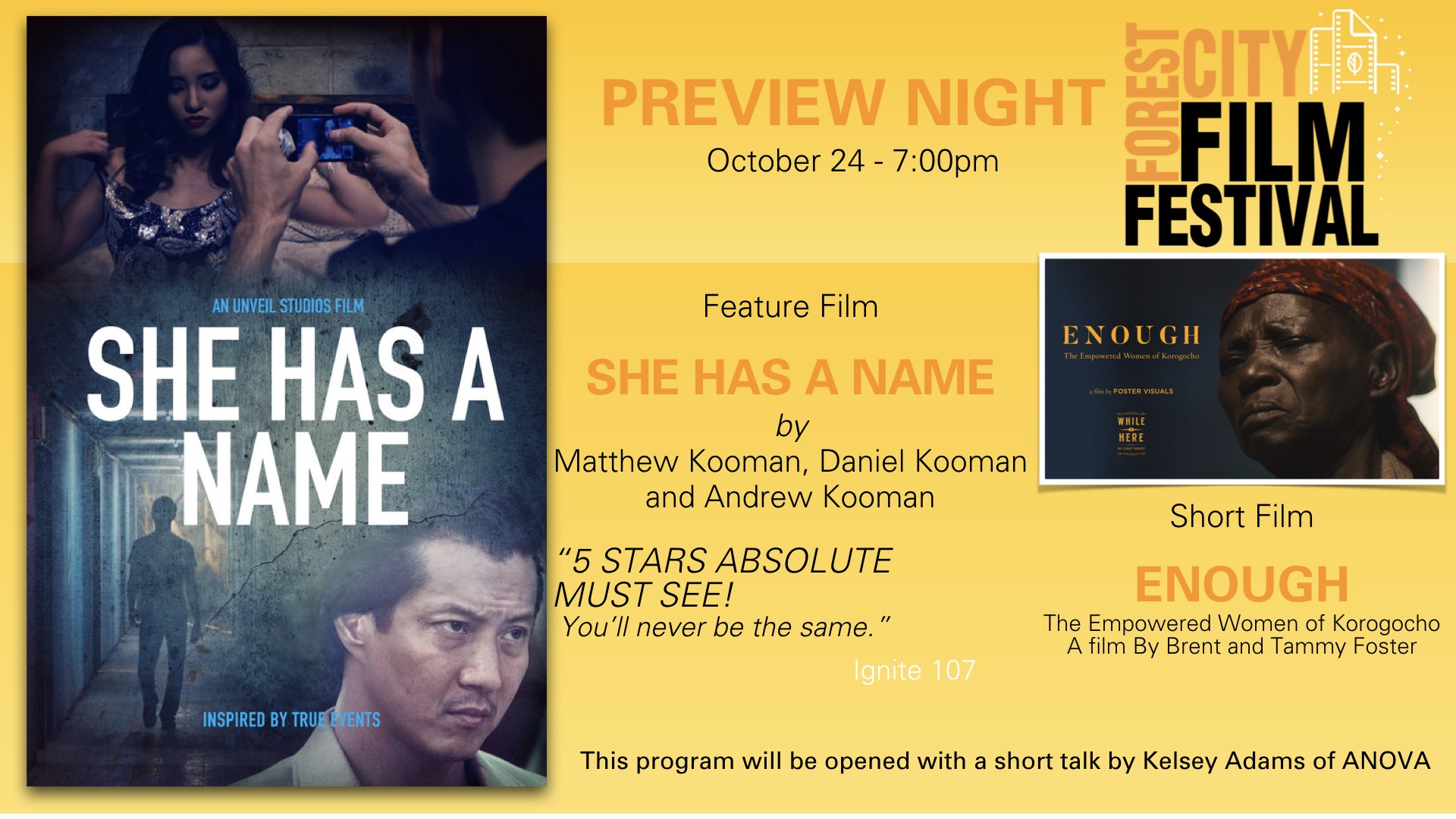 A powerful film about elderly women in an African community fighting back against their abusers.

Jason, a lawyer, poses as a john to build a legal case against a ruthless pimp trafficking girls in Thailand. He meets a girl forced to work as a prostitute and she is critical to proving his case.