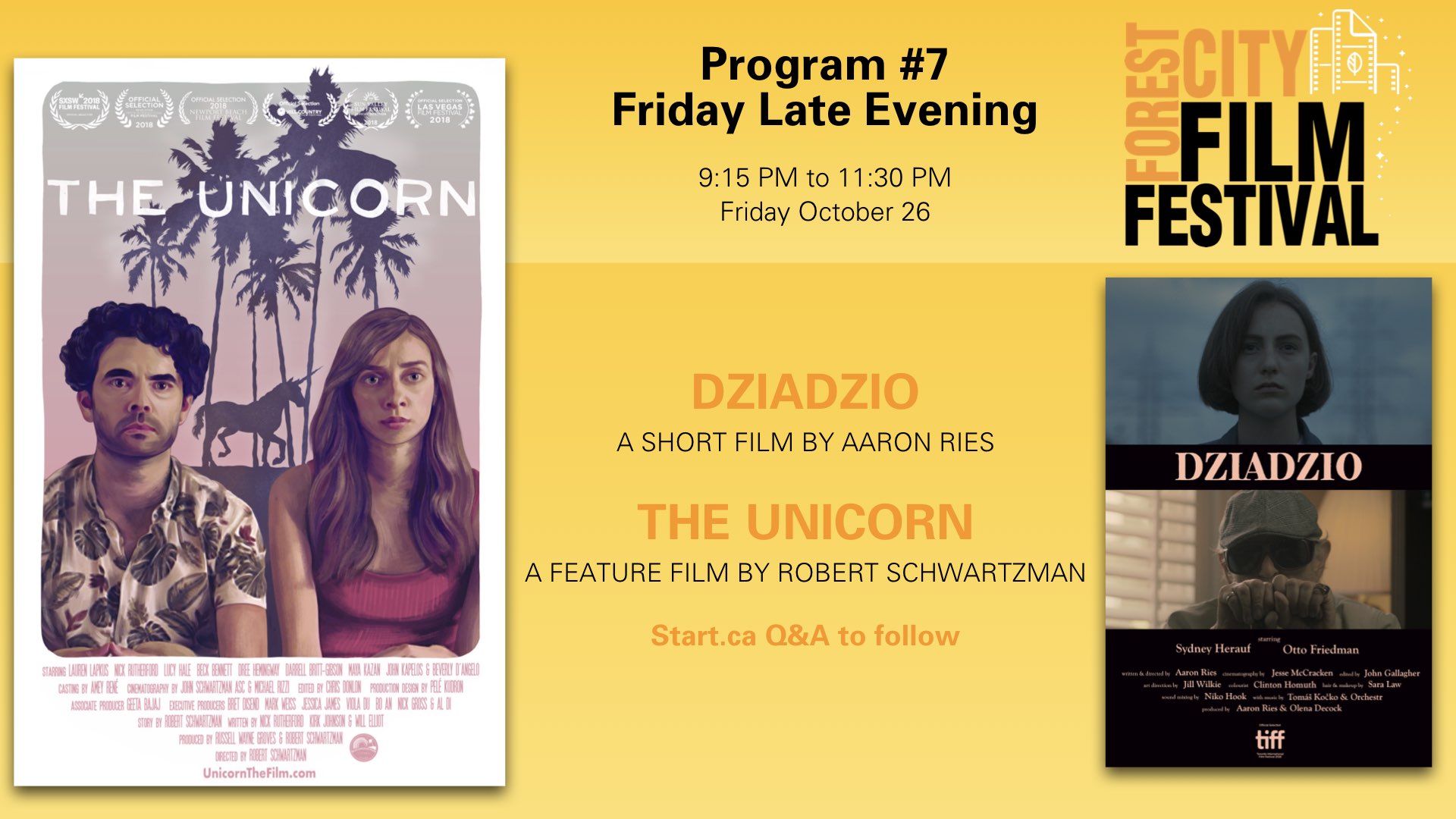 22-year-old Stefania should be out with her friends but is indentured in helping her aging grandfather.

SWO Connection - The director grew up in London.

SWO Connection: Londoner, John Kapelos, is a principal cast member and will be here for the Q&A after the film.