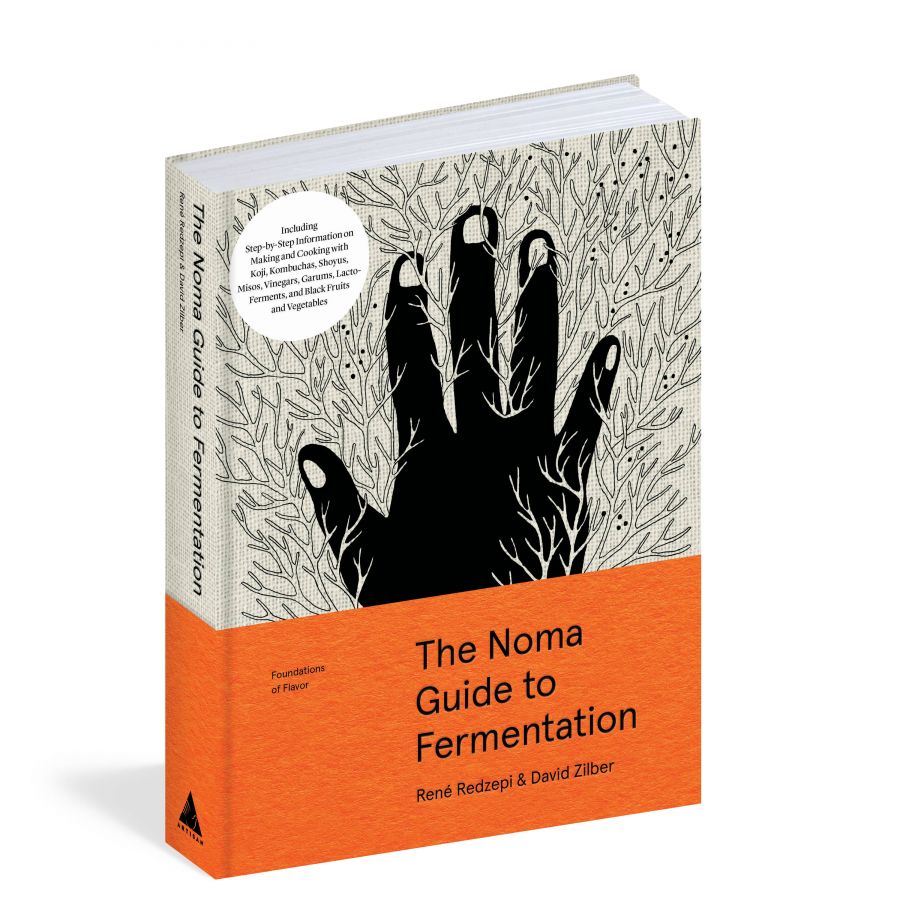 Indigo Presents: The NOMA Guide to Fermentation with René Redzepi and David Zilber

Join René Redzepi, chef and co-owner of Noma, and David Zilber, the chef who runs Noma’s acclaimed fermentation lab, to discuss the release of their highly anticipated book, The NOMA Guide to Fermentation.  At Noma—four times named the world’s best restaurant—every dish includes some form of fermentation, whether it’s a bright hit of vinegar, a deeply savory miso, an electrifying drop of garum, or the sweet intensity of black garlic. Fermentation is one of the foundations behind Noma’s extraordinary flavor profiles, and in this book, René and David share never-before-revealed techniques to creating Noma’s extensive pantry of ferments, with a book created especially for home cooks. René and David have created an interactive demonstration that highlights the special dimensions fermentation brings to flavor, and will be sharing a special treat from their book. Book signing to follow.

René Redzepi is the chef and co-owner of noma in Copenhagen, four times recognized as the world’s best by the World’s 50 Best Restaurants. Redzepi has twice appeared on the cover of Time magazine (and been named one of Time’s 100 Most Influential People in the World); has been featured in publications from the New York Times to Wired; and has been profiled in two feature-length documentaries and countless national and international media outlets. His first book, Noma: Time and Place in Nordic Cuisine, won an IACP Award and a James Beard Award. Find him on Instagram @reneredzepinoma and @nomacph.

David Zilber is a chef and photographer who hails from Toronto. He has cooked from coast to coast across North America, most notably as a sous-chef at Hawksworth Restaurant in Vancouver. He has worked at noma since 2014 and has served as director of its fermentation lab since 2016. He enjoys Jamaican patties and quantum physics. Find him on Instagram @david_zilber.

Indigo Presents: The NOMA Guide to Fermentation with René Redzepi and David Zilber