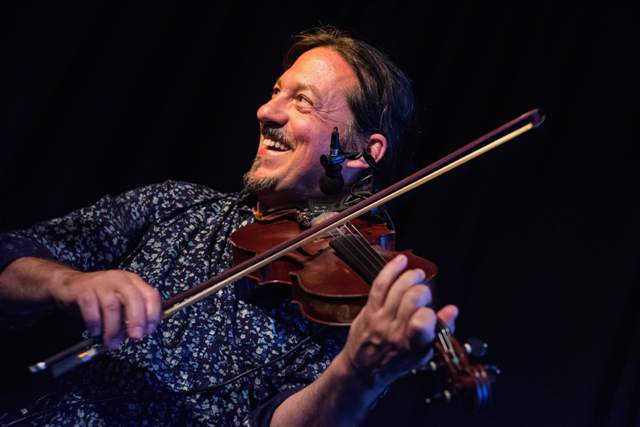 A tour de force of versatility, fine musicianship and technical dexterity, this trio brings together three diverse and successful music careers laden with JUNO,Canadian Folk Music, Western Canadian Music, and Grammy awards and nominations. Their first connections as a trio was on Pierre’s 2008 recording project “Mélange".