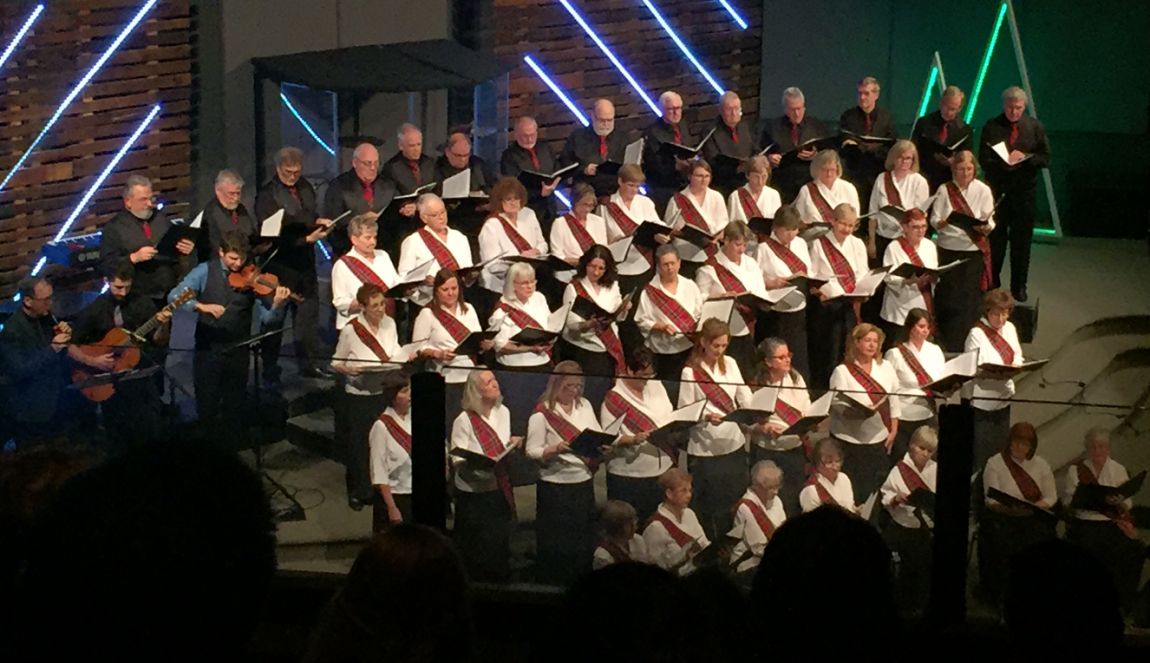 The choir’s repertoire features songs primarily from Ireland, Scotland, England, Wales, and the Canadian Maritimes ranging from the traditional (including a few songs sung in Irish, Gaelic and Welsh) to the more contemporary.

The Choir has provided the city of London and surrounding communities with high quality choral music for more than 20 years and has built a solid reputation as one of the most in demand choirs in this area. Since 2010 the CCC has been conducted by William “Bill” Zadorsky and accompanied by Jean Willadsen on piano.