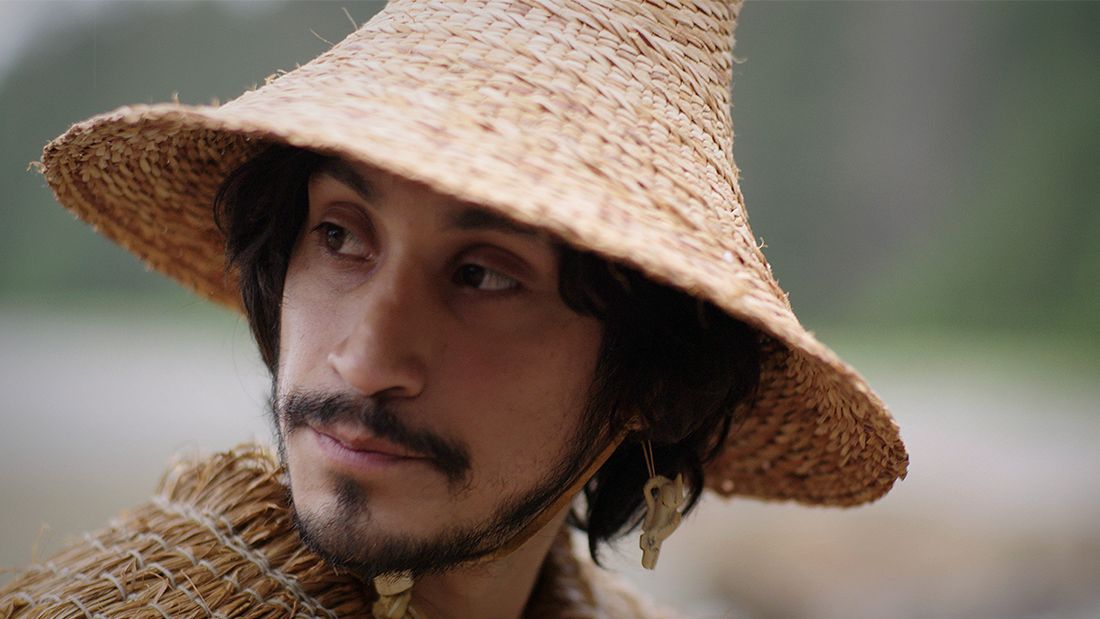 Edge of the Knife

Featuring: Edge of the Knife

This film is now sold out.  Please consider one of our other films/screenings!

As exciting as it may be as a tale of tragedy, revenge and dark magic, EDGE OF THE KNIFE is more than just a film. As the first feature made entirely in the two dialects of the critically endangered language of the Haida people of Canada’s Pacific Northwest, it’s also an invaluable act of cultural preservation. Working with a Haida cast – most of whom had to re-learn the language to perform their roles -- co-directors Gwaai Edenshaw and Helen Haig-Brown bring great style and force to their adaptation of a traditional story about a community plunged into chaos when one of their own is so overcome by guilt and grief that he becomes the legendary Wildman figure known as the Gaagiid (or Gaagiixiid). A Canada’s Top Ten selection and the winner of major prizes at the Vancouver film festival and imagineNATIVE, Edenshaw and Haig-Brown’s film brings a legend (and language) back to vivid life.

Gwaai Edenshaw is a Haida artist known primarily for his metalwork. He also works with a variety of media including bone, slate, and wood. Alongside being an illustrator, Gwaai also has a passion for story and language. As a founding member of the K’aalts’idaa K’ah Storytelling Society, he has had a role in numerous productions, including the Haidawood stop-motion animation suite, the Haida staging of Sounding Gambling Sticks, and as a consultant in Bruce Ruddell’s Beyond Eden. Along with a life of learning from his father, Guujaaw, Gwaai was also trained by Bill Reid. He continues to learn through the generosity of senior artists and collaborators. EDGE OF THE KNIFE, co-directed with Helen Haig Brown, is his first film.

Helen Haig-Brown is from the Yunesit’in community of the Tsilhqot’in Nation. She graduated from the Indigenous Independent Digital Filmmaking program at Capilano University. Her film SU NAA (MY BIG BROTHER) won Best Experimental at imagineNATIVE 2005. She sits on the board of directors of Redwire magazine, and has conducted media training for youth in Big Island Lake Cree Nation, Saskatchewan. She worked as the cinematographer for WRITING THE LAND AND NIKAMOWIN, which screened at the 2008 Sundance Film Festival.

Edge of the Knife