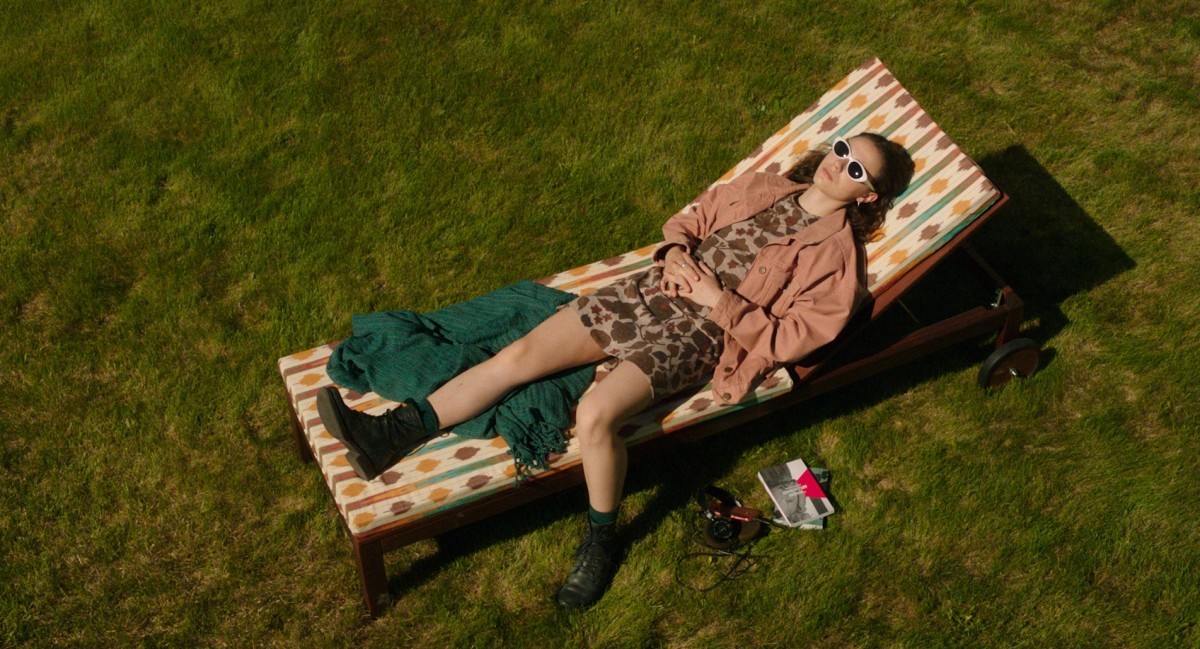 Featuring: The Fireflies Are Gone

The winner of the Best Canadian Feature at TIFF, this third feature by Quebec’s Sébastian Pilote may be the strongest in a very strong array of stories of young women struggling to determine who they want (and need) to be at this year’s KCFF. Warm, insightful and consistently surprising, Pilote’s film is fueled by a terrific lead performance by Karelle Tremblay (LES ETRES CHERS, KCFF 2016). She plays Léo, an 18-year-old in Saguenay whose jaded disposition and rebellious ways have everything to do with the troubled family history that’s gradually revealed. Hardly being the kind of person who wants to dredge all that up, Léo is more interested in developing a connection to Steve (Pierre-Luc Brillant), her sadsack guitar teacher. Their dynamic becomes the centre of an unforgettable story of people at different life stages trying to escape the forces that keep them stuck in one place.

Sébastien Pilote is a Canadian writer and Director. His first feature, LES VENDEUR (THE SALESMAN) was selected to screen in the World Drama competition at the 2011 Sundance Film Festival. His second feature film, LE DÉMANTÈLEMENT won the best screenplay prize at the 2013 Cannes Film Festival from the society for authors and dramatic composers, beating out six other films. His 2018 feature LA DISPARITION DES LUCIOLES (THE FIREFLIES ARE GONE) was selected to have its North American premiere at the 2018 Toronto International Film Festival and was named the Best Canadian Film on the festival’s closing night.