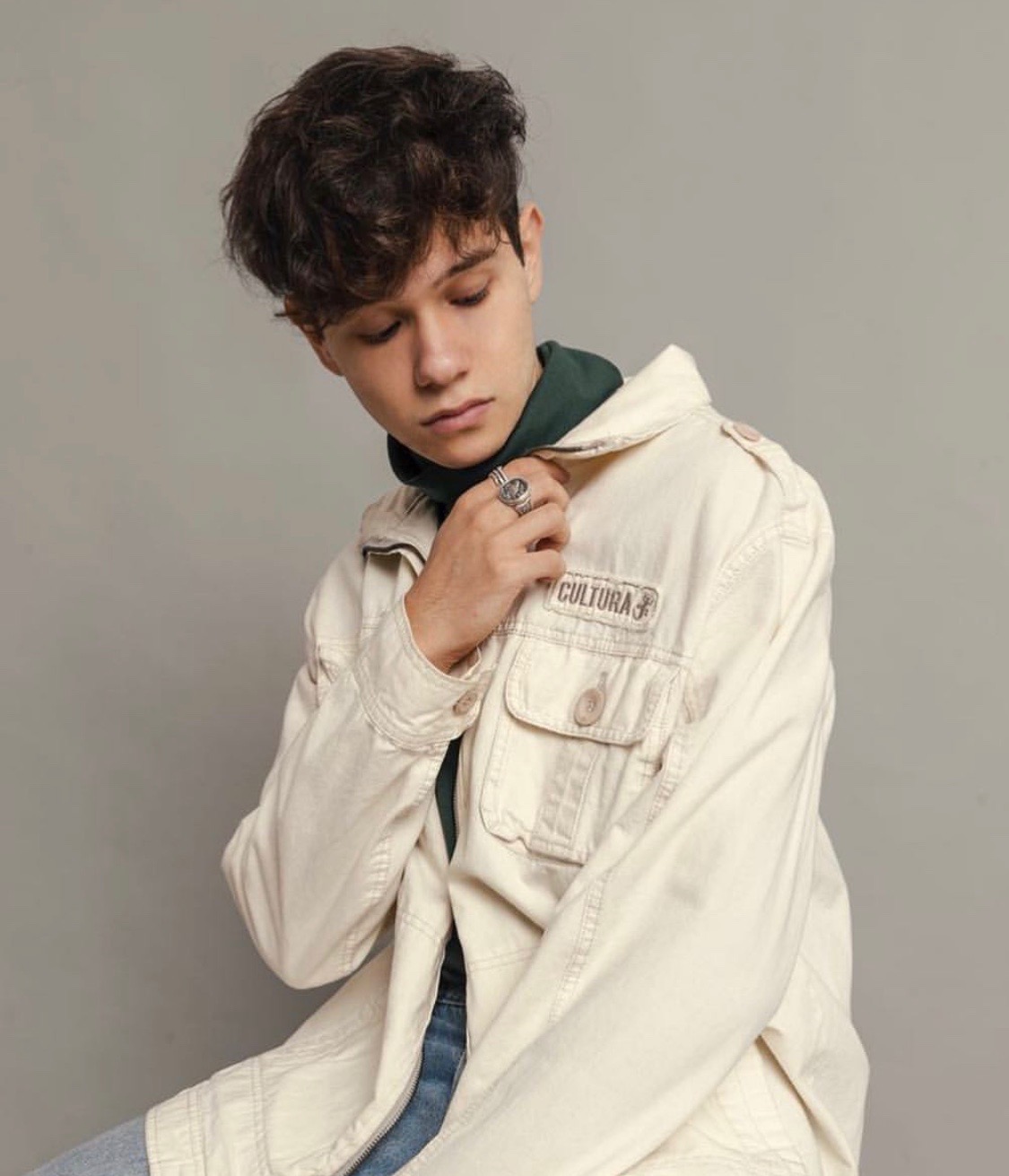 Sebastian Olzanski presents a very special Christmas show to end an amazing year! He will be performing some original music plus some Christmas classic.

Canadian-Argentine Singer & Songwriter Sebastian Olzanski started his career as a Content-Creator on YouTube. With his blog titled ‘That Spanish Boy’ he was able to establish a small, but loyal fanbase. Through his channel, he released hit songs such as Nobody But Us in English, as well as a Spanish single Sequire Aqui in 2016.

Throughout his incredible rise, Olzanski has received outstanding praise and attention for his strong social media presence; he was nominated for a Shorty Award and named one of the ‘Top 10 Most Influential Teens in Canada’ by Twitter (only out-ranked by Justin Bieber & Shawn Mendez, but beating Drake & The Weeknd).

Sebastian’s new single Not Alone was inspired by his worldwide Twitter trend called #SelfieForSeb and the close relationship he has had over the years with his supporters. The single was supported by a European tour that saw stops in Manchester, London, Amsterdam, Paris and more.

As a young, solo, independent artist Sebastian has already toured the world. With two massive U.S. tours and two more in Europe and South America, he has made his mark across the globe. This includes a major landmark in his career, selling out shows in his hometown of Buenos Aires, Argentina. Olzanksi has made it a point to make sure that he keeps producing content for both his English and Spanish-speaking fans.

2019 is already shaping up to be the biggest year in Sebastian career with new music and plans have begun of a major world tour!

GA/Parent - $19.99 – Allows fan to enter and see the performance OR if a parent, allows the parent to enter at the same time as their child that has an M&G ticket

Pre-Show M&G + Entry Into show - $39.99 – Allows early entry for a photo opportunity with Sebastian as well as first of the line entry into the concert

Hangout Ticket - $79.99 –This ticket receives same items as the $49 ticket plus a Hangout Laminate, a post-show hang out and Q&A session with Sebastian. During the Hangout session, Sebastian will be revealing exclusive information about future plans, new music, and things to come in 2019!  Hangout ticket holders will be the first in the world to hear the exciting news!

ROCKSTARS (VIP) - $199.99 - We are offering a very limited number of ROCKSTAR tickets. Each ticket is good for 1 person and includes the following:

For questions about the show, please email mgmt@sebastianolzanski.com

The Hideout
423 College St , Toronto, ON