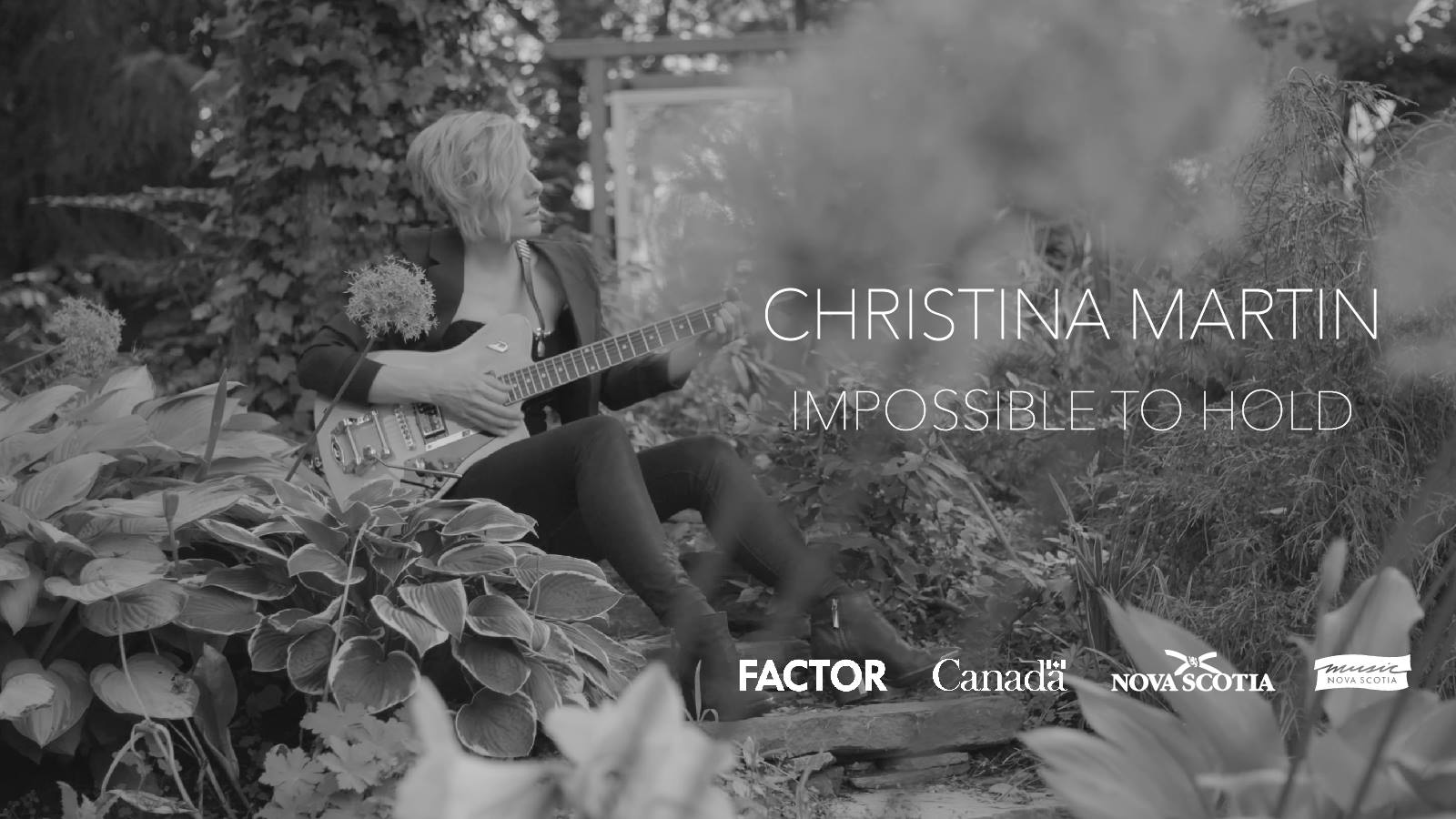 Christina began writing and recording her own music while slogging it out on the Austin, Texas bar scene. A multi award winning singer-songwriter, she has been relentlessly recording and touring in Canada and in the UK and Europe, building connections online and in the old-fashioned way, at venues big and small, singing songs about loss, love and perseverance. Her songs have been featured in films, on television, and shes performed at music festivals around the world (Rolling Stone Weekender Festival, Belfast Nashville Songwriters Festival. International Folk Alliance, Reeperbahn Festival, and Canadian Music Week).

Impossible To Hold is Martins sixth and strongest studio album, achieving a perfect balance between organic ambience and impeccable production.  Winner of the 2018 Music Nova Scotia Award for Pop Recording of the Year, this album combines passionate singing and thoughtful lyrics, and is where music and poetry meet.

For her upcoming Canadian tour Martin has partnered with The Centre for Addiction and Mental Health (CAMH) to promote the work of Canada's largest mental health and addiction teaching hospital.