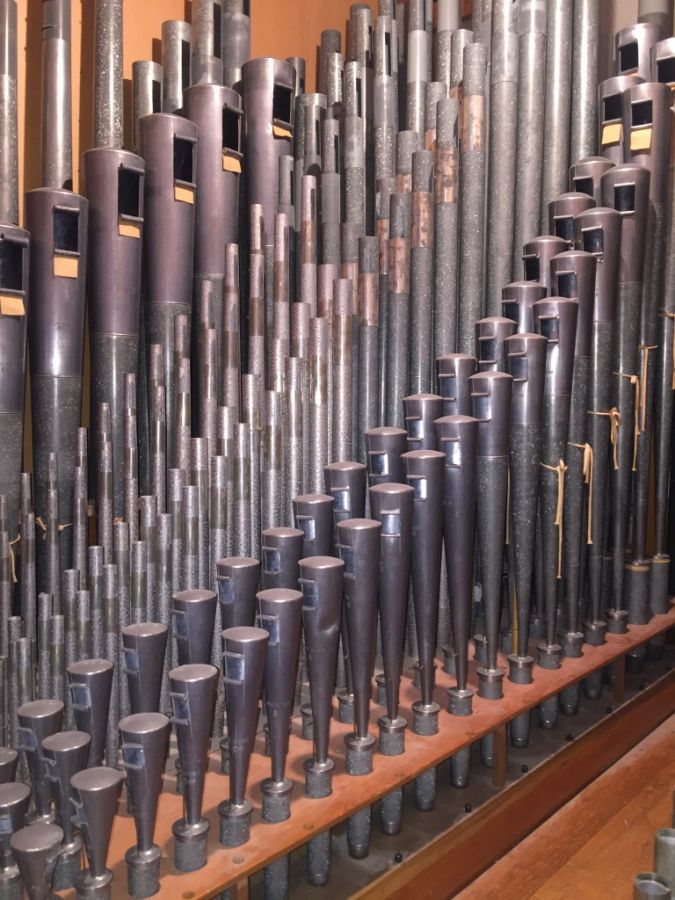 Picton United Church is home to a huge and historic pipe organ – hear it highlighted in modern musical pieces designed to show off its flexibility and muscle.

Murray Baer, former organist and choirmaster at Richmond Hill’s St. Mary’s Anglican Church, will play a selection of contemporary and/or non traditional music – think pieces not usually heard in a church, such as Phantom of the Opera, or Funeral March of a Marionette. A behind-the-scenes tour of the historic church's features will follow.

Originally a classically trained pianist, Murray has appeared many times as guest soloist and accompanist in a variety of musical settings including classical and sacred concerts as well as in several amateur Broadway-style musicals.  He has performed as soloist with the York Symphony Orchestra, the Hamilton Concert Band, Arts Richmond Hill and other groups over the years. Murray also has numerous recording credits as a pianist and organist, and was a member of the York Symphony Orchestra as a cellist for many years.

Since moving to Prince Edward County, Murray has been invited to play as guest organist in a number of churches in the County and in Belleville.  He is also now an active member of the Quinte Symphony.