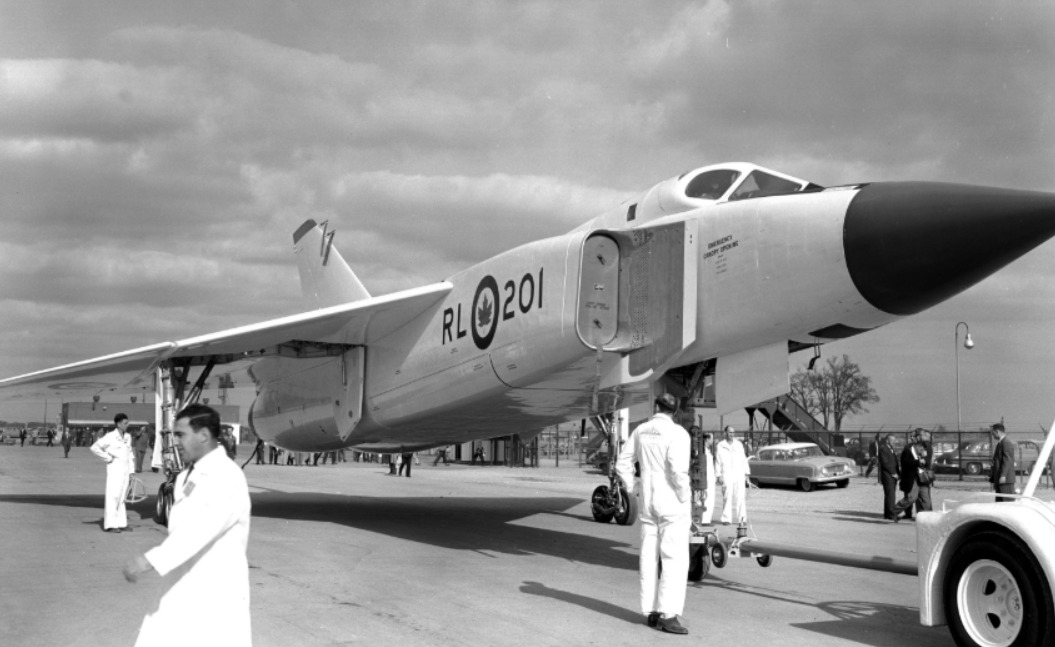 The Avro Arrow was designed and built during the Cold War era, with swept-back delta wings and early electronic flight controls. But before it could be put to use in the military, the design program was scrapped. The early prototypes were chopped up, their blueprints destroyed. Nine test models were lost to Lake Ontario after being shot out over the body of water to test their flight-worthiness. They were the only remaining artifacts of the military program.

The whereabouts of the models has, as the New York Times put it: “become one of Canada’s greatest bits of folklore, and not just among the military or aviation buffs sometimes known as Arrowheads.”

Hear from mining executive John Burzynski, who helped raise nearly $1 million for sonar technology to help locate the planes, about the saga involved in finally lifting an Arrow from its watery hiding place.