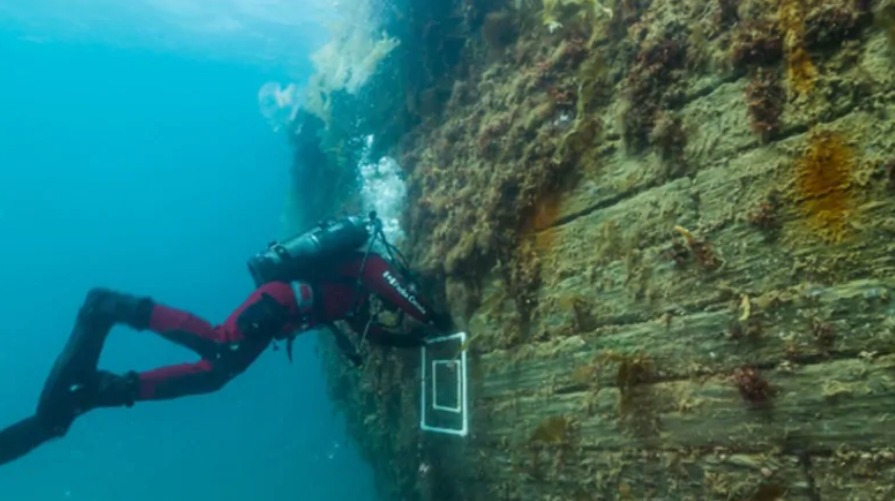 In 1845, explorer Sir John Franklin set sail from England with two ships, HMS Erebus and HMS Terror, in search of a Northwest Passage across what is now Canada’s Arctic. The ships and crews vanished and dozens of search expeditions set sail to try to find them.

A breakthrough was made in September 2014 when an expedition led by Parks Canada discovered the wreck of HMS Erebus, in the south of King William Island in Nunavut. A second breakthrough happened in September 2016, when HMS Terror was found in Terror Bay, further north. Hear more from Parks Canada lead historian Meryl Oliver and conservator Flora Davidson about these finds, and the use of state-of-the-art technology, Inuit knowledge and oral testimony that made these historic discoveries possible.

Join Prince Edward County-based filmmaker Ryan J. Noth for his film, Beyond The Horizon, following the Parks Canada crew as they dive under three-metres of ice to breathe new life into the history of the ships and their crew. Observing the story from the perspective of both the lost sailors and the archaeologists at the forefront of the discovery, the documentary reflects on a unique place where the progress of time can lose all meaning.