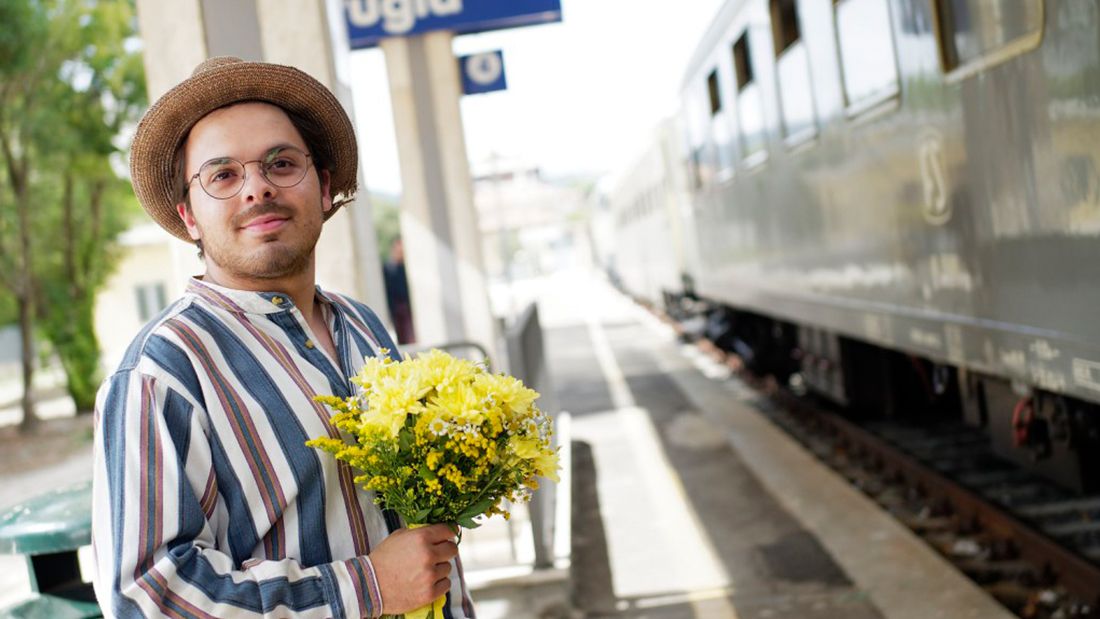 With his hugely popular series of semi-autobiographical comedy-dramas, Ricardo Trogi has emerged as Quebec’s modern-day answer to Woody Allen (minus the baggage, thankfully). The third of Trogi’s movies about the misadventures of his younger self and another major box-office success in Quebec, 1991 may be the funniest and most engaging one thus far. Played once again with great charm by Jean-Carl Boucher, Ricardo is now a 21-year-old university student whose unrequited love for his classmate Marie-Ève (Juliette Gosselin) prompts him to join her in Italy for a summer that’s supposed to be about language lessons. Romantic complications are just a fraction of the calamities that await our young hero as he stumbles his way through situations which may be awfully familiar to anyone who ever set off for a life-changing European odyssey while struggling under the weight of an overstuffed backpack.

Clients, creative teams, executives: everyone agrees that what makes them very happy is a shoot with Ricardo. Well known as one of the best filmmakers of his generation, the director, screenwriter and sometimes actor, stands out for his humour, his sense of timing, and his skills with actors. He has directed, among others, the features QUÉBEC-MONTRÉAL, HORLOGE BIOLOGIQUE, 1981, and 1987. His third feature, 1981, was selected to open the 2009 Montréal World Film Festival. Additionally, Trogi has directed  TV series and a plethora of commercials. His most recent TV production, LES SIMONE, was a hit with the public and the critics. Originally from Québec, Trogi lives and works in Montréal.