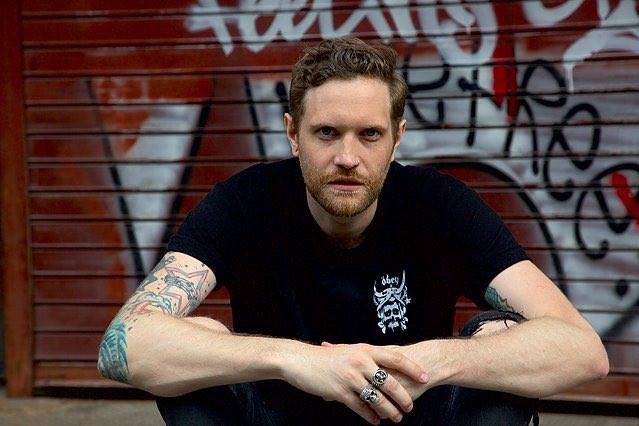 Ryan Long is a Comedian & Director from Toronto, Canada. He is currently the Head of Video at thehardtimes.net and the creator and star of the CBC Comedy digital series ‘Torontopia’. Ryan also created and starred in Bite TV’s original TV Series ‘Ryan Long is Challenged’ nominated for two Canadian Comedy Awards, and the award nominated TV series ‘Crown the Town with Ryan Long’ on Rogers TV. Ryan has now amassed more than 30 Million views on the web, released two Comedy Specials, an iTunes charting podcast, stared in multiple TV shows and feature films, and has appeared on Much Music's Video on Trial, MTV Live, Much on Demand, Musique Plus, TheScore, AUX, Fuse, Sirius/XM, Space, Discovery Channel, Netflix, NBC, Edge 102.1, and Explore Music to name a few. His pilot 'Blackwater Music' won the 'Fan Choice Award' at the CBC Comedy Coup, and in 2017 he was nominated for 'Director of the Year' at The Notable Awards. As a comedian Ryan tours with Yuk Yuk’s comedy clubs, and has performed at the Just for Laughs festival, NXNE, Sirius XM’s Top Comic, and toured with names like Tom Green, Steve-O, Kenny vs Spenny, and The Trailer Park Boys. Lastly, Ryan was the singer of popular punk band The Johnstones, who have now released 4 records on Stomp/Warner, charted at Much Music and in record sales, and toured the world from clubs to stadiums to a huge cult following.

** Due to Rhapsody Barrel Bar's events & show times in their main room, this show starts at 8 PM SHARP!**