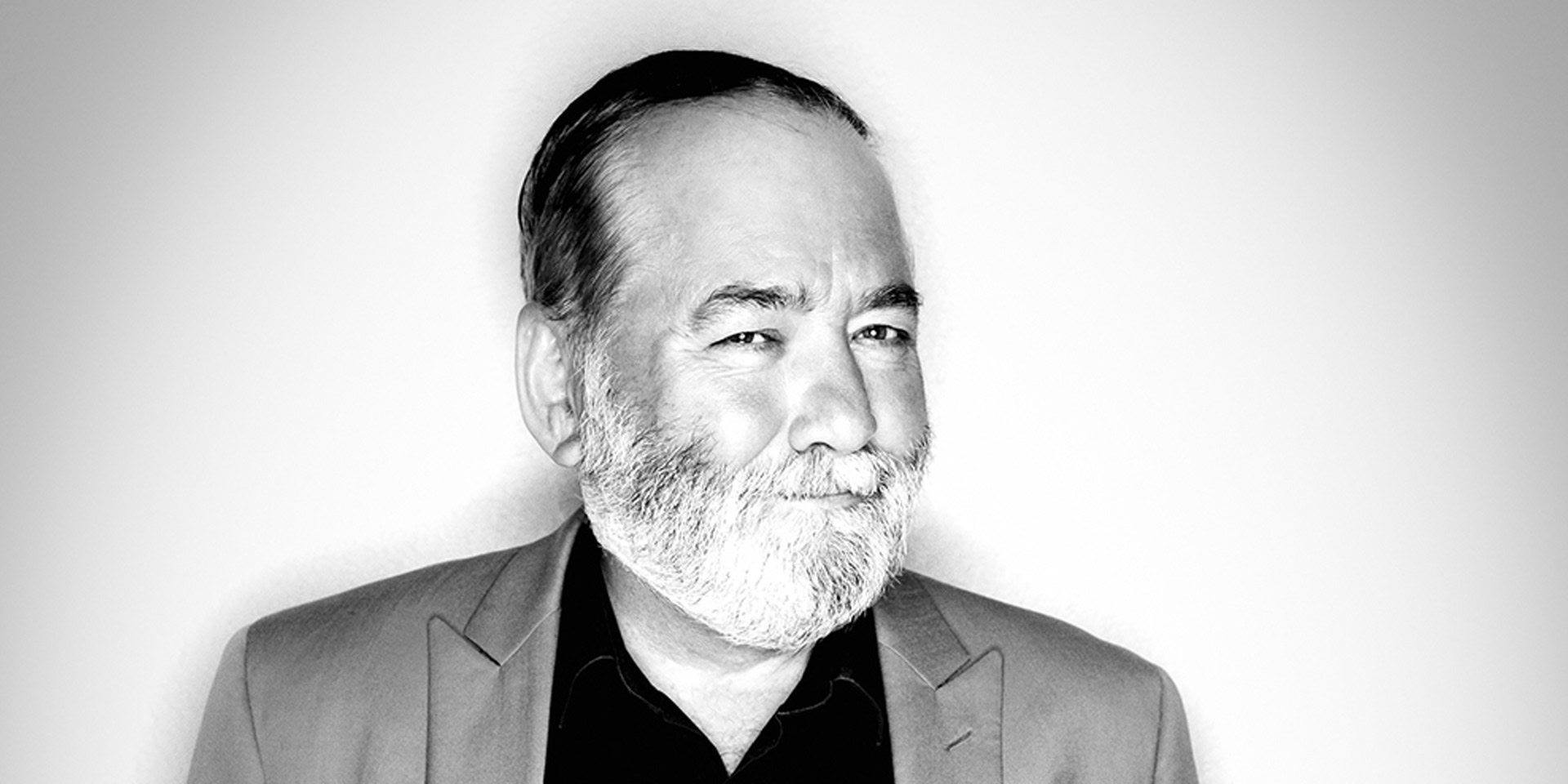 Ron Vaudry, was born 1956, looked around and said, “You can’t be serious!” Never the class clown, but rather making fun of the class clown, Ron found his niche.
Finding the opportunity to perform on stage for the first time in 1979 on labour day weekend in a small club in Montreal for the Jerry Lewis Joke-a-thon.Twelve noon to twelve midnight, all proceeds going to Muscular Dystrophy. “Good deposit in the karma bank!”, he thought. Performing twelve sets that day, the hook was set and he never looked back.
Quickly becoming a forerunner on the Canadian comedy scene. Ron has appeared on numerous television shows in Canada, The United States, and the UK, as well as many of the top Comedy Festivals around the world. An uncompromising master in his field of hard hitting social and political satire, Ron’s reputation as a comic’s comic has not detered audiences from enjoying his unique comedic perspective around the world,
“As hard-boiled and urban as any native New Yorker.” – – The Scotsman

“His rapier wit and existential angst shine through in his act like a dark beacon from hell.” – – NOW Magazine.

“He has about as much vulnerability as a porcupine on amyl nitrate. Vaudry is funny and fun to watch.” – – EYE Weekly.

Intelligent, witty and sardonic, Ron Vaudry is the thinking man’s comedian. A satirical genius teetering precariously at the edge of comedy, Vaudry guides audiences through a series of hilarious, yet thought provoking political and social observations.

A favorite at both the Just For Laughs International Comedy Festival in Montreal and The Edinburgh Comedy Festival in Scotland, Ron has parlayed his standup success into headlining appearances at major comedy clubs on several continents. He is also a favourite at campuses across North America and the world.

His numerous television appearances include CBC’s “COMICS!”, Best of the Fest BBC3, “Comedy @ Club 54”, and “The Late Show” with Arsenio Hall. He has also been featured on several radio programs including CBC’s “Madly Off In All Directions” and “Definitely Not The Opera.”

Ron also plays many of the top comedy clubs and venues internationally.

Cynical, angry and always controversial, Ron is truly a talent to be savored.

** Due to the events & live music on the main stage @ Rhapsody Barrel Bar, this show starts at 8 PM sharp**