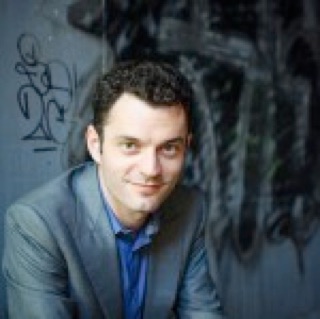 Steven Vanhauwaert, piano has been making a major name for himself in California where he has been praised for for his “impressive clarity, sense of structure and monster technique.” Those are attributes much needed in this program: the COMPLETE Transcendental Etudes of Liszt (12) - so called for reasons that are obvious when you hear them!