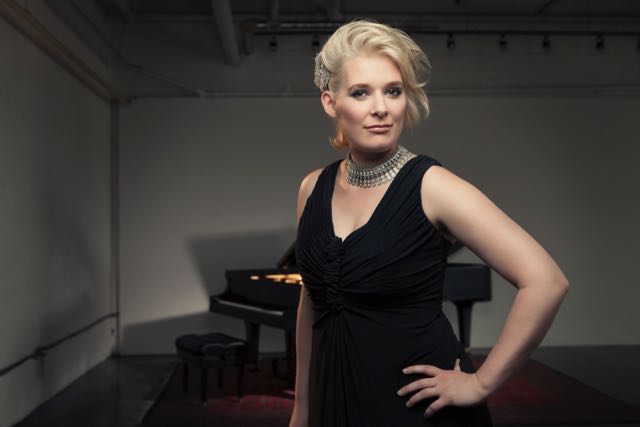 Popular and Much Admired Local Pianist in concert

Hardly anyone in this area doesn't know Jerzy Kaplanek, violinist (and by far longest-serving member) of the Penderecki String Quartet, and not so very many wouldn't know Leo by now. He has played both with Jerzy and with the PSQ, as well as solo, ever since arriving from Qatar (of all places!) Leo won several prestigious awards, including first prize at the Ciudad de Albacete National Piano Competition, and the prize for the best collaborative pianist at the Acisclo Fernández International Singing Competition, which he won by a unanimous jury vote. He has also made recordings for television and radio programs in Spain, Argentina, Syria, and the USA.

He and Jerzy have become good friends and close musical companions - of KWCMS as well as each other!

Popular and Much Admired Local Pianist in concert