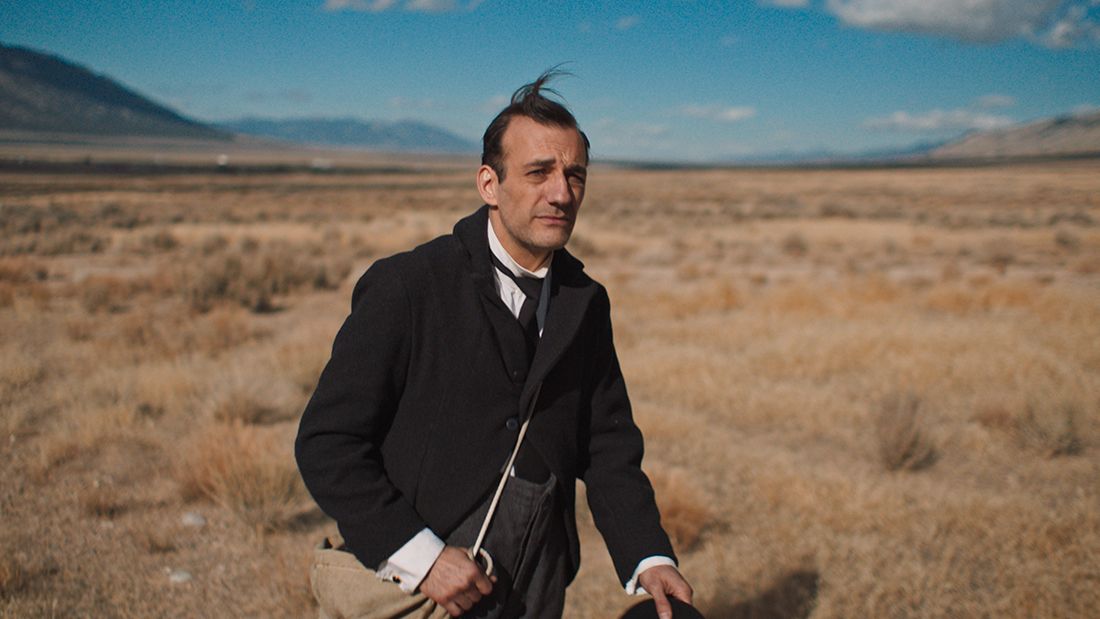 The fourth feature by the immensely gifted Quebec filmmaker Maxime Giroux may be set during the Second World War but parallels with our own troubled times are unmistakable. In Giroux’s follow-up to his marvelous cross-cultural romantic drama FELIX & MEIRA (KCFF 2015), Martin Dubreuil plays a pacifist whose efforts to avoid the draft back in Canada send him on a surreal and sometimes disturbing odyssey across America. Among the folks he’s unlucky enough to encounter are a con man played by French star Romain Duris and Sarah Gadon as a woman with a sadistic streak. As cruel as the world of THE GREAT DARKENED DAYS may sometimes be, Giroux’s idiosyncratic spin on the picaresque is still a feast for the eyes thanks to Sara Mishara, the cinematographer for other equally fine films like TU DORS NICOLE (KCFF 2015). Giroux’s playful wit also ensures a little light creeps into this darkness.