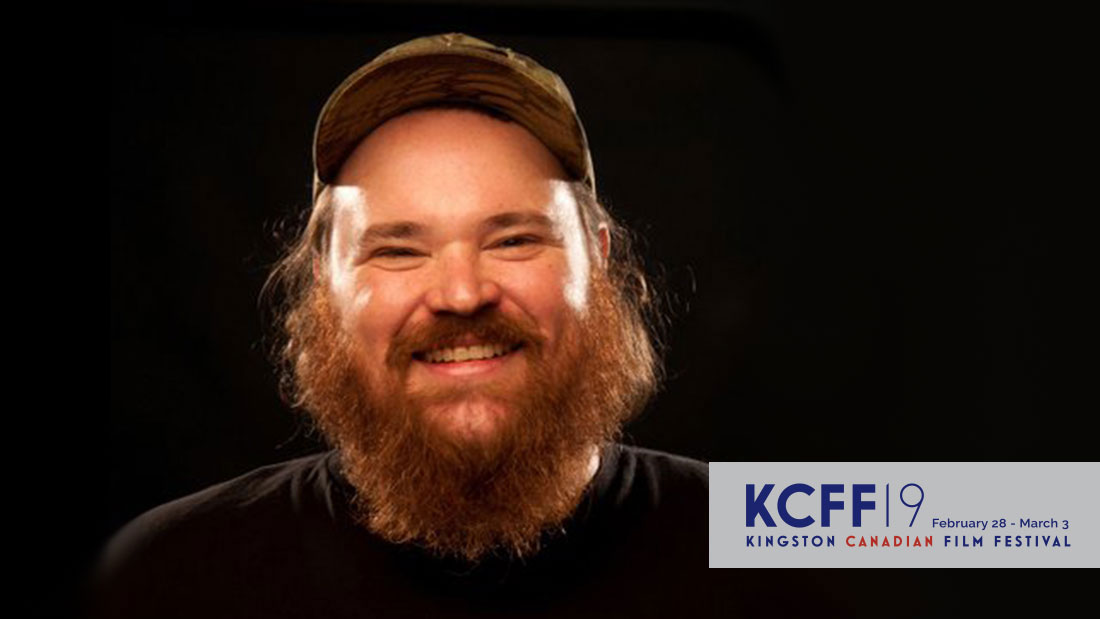 K. Trevor Wilson returns to the Kingston Canadian Film Festival on Friday, March 1! Here's your chance to see the award-winning stand up comic (famously known for his character Squirrely Dan in CraveTV's LETTERKENNY) delivering the same blend of comedy gold that has wowed audiences across North America.

As a stand-up comedian he’s performed on Jimmy Kimmel Live, Comedy Central’s Roast Battles and multiple times at the prestigious Just For Laughs Festival in Montreal. As a touring comic he has headlined shows all over Canada, is the only two time winner of the Toronto Comedy Brawl, and worked with the likes of Mick Foley, Todd Glass and Brent Butt. Big things continue to happen for this big man, the self-proclaimed Man Mountain of Comedy. Trevor performed on a CBC gala at the 2011 Winnipeg Comedy Festival hosted by Brent Butt, won the Irwin Barker Award at the 2012 Homegrown Competition at Just For Laughs, and was handpicked to open for both Patton Oswalt and Louis CK at the first JFL 42.