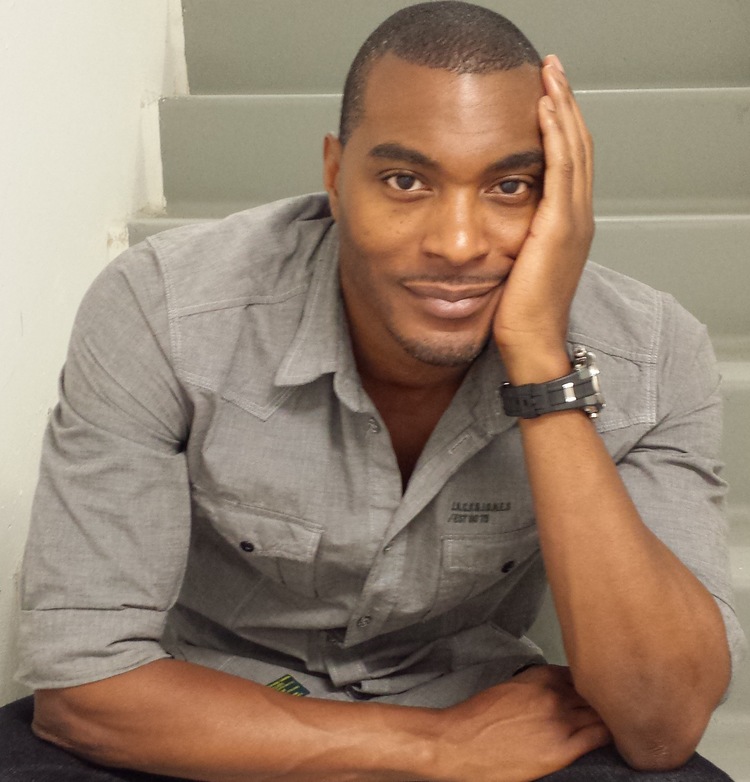 ** Due to the various events and live music scheduled on Rhapsody's main stage, this show starts at 8 PM sharp **