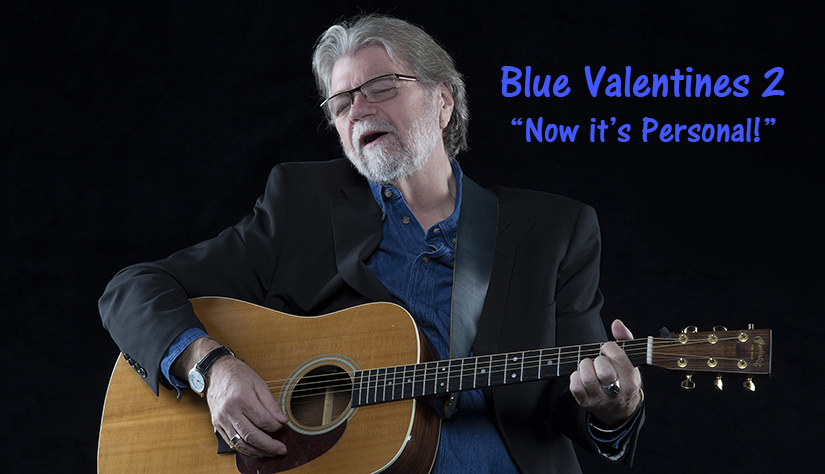 Over the years, Paul Langille has won numerous accolades and awards, including the prestigious AMPAC (Advertising Music Producers Association of Canada) award for 1986 and was nominated for the COCA (Canadian Organization of Campus Activities)Top Contemporary Artist of the Year award, 1988. In recent years, Paul has been nominated 8 times in the Singer/Songwriter and the Blues category at the Jack Richardson London Music Awards (now known as the Forest City London Music Awards). He was also nominated 11 times for the London Music Awards in various categories. In 2008, Paul won the Jack Richardson Award for best Contemporary Singer/Songwriter. Paul's recording "Pine & Locke" pays homage to his hometown of Hamilton, ON. His latest recording is "Live at the Princess Avenue Playhouse" and is available from www.paullangille.com

These days a musician and artist must utilize all the voices available to him. Paul has many voices, all emanating from the heart and soul. Here are some of Paul’s strongest assets … An emotionally charged voice – A proven history as a guitar-smith with powerful and experienced song writing skills – A man with an honest passion for his music.

Paul's longtime friend and accompanist Paul Sims joins him for this concert.