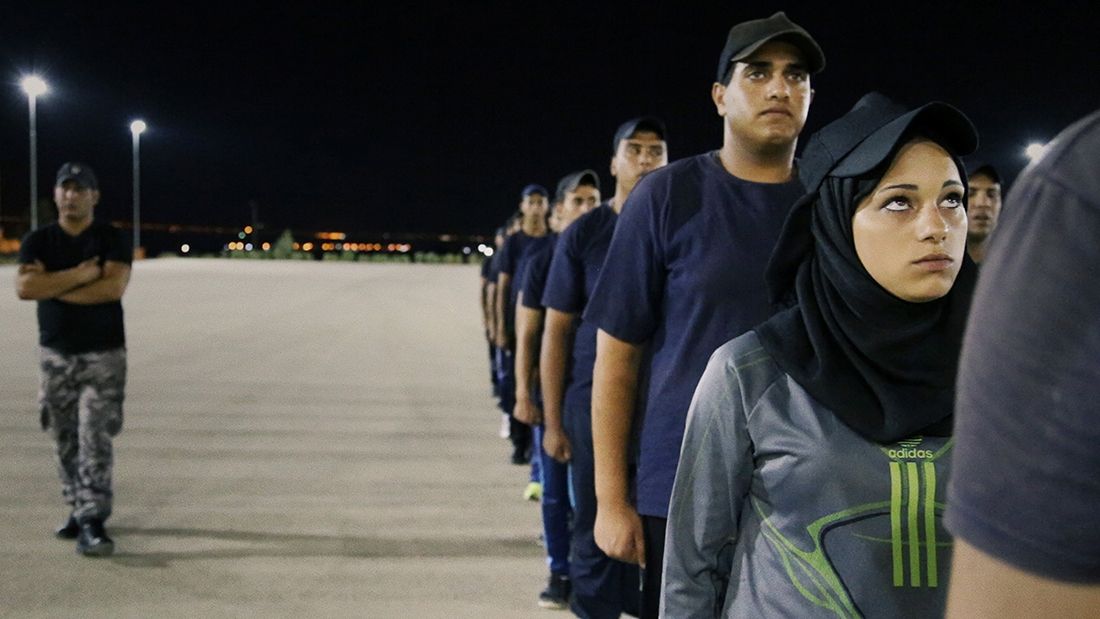 Widely hailed as one of the year’s best Canadian documentaries, Christy Garland’s extraordinary film introduces viewers to Walaa, a teenager raised in a refugee camp in the West Bank. Having essentially raised herself while her mother was imprisoned for her role in a thwarted suicide bombing, the headstrong girl is uncertain how to renew the relationship after her mother is released as part of a prisoner exchange. Though Walaa’s ambition to become a policewoman in the Palestinian Security Forces may give her the focus she so clearly needs in her life, the question of whether she can weather boot camp is a whole other matter. Shot over a six-year period, WHAT WALAA WANTS benefits from the astonishing level of intimacy achieved between filmmaker and subject. Along with a spot on Canada’s Top Ten, the Toronto-based Garland won a special jury prize at Hot Docs for a film that presents a surprising view of life in a very complicated corner of the world.