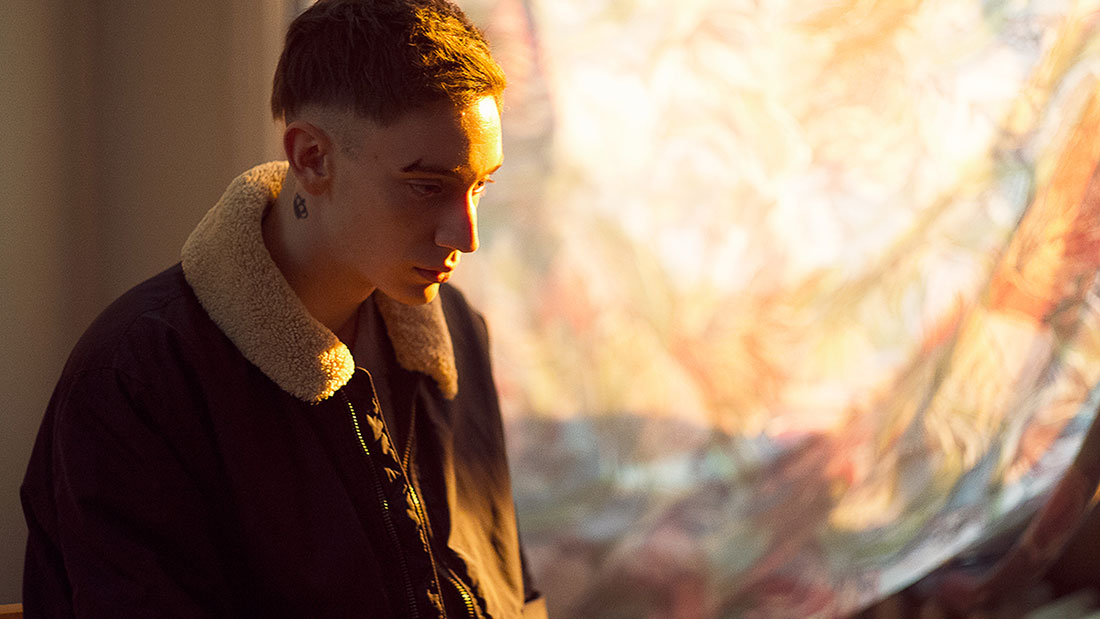 In a move that stunned Canadian film-biz types who expected the honour to go to a higher-profile filmmaker, Sophie Dupuis scored a coup when her first feature CHIEN DE GARDE was named Canada’s official submission for consideration in the Academy Awards’ foreign-language category. The selection will be less surprising to viewers of Dupuis’ gritty and gripping blend of crime story and family drama set in the working-class Montreal neighbourhood of Verdun. Jean-Simon Leduc stars as J.P., who works as a debt collector for his shady uncle Dany (Paul Ahmarani). As much as J.P. wants to live the straight life, he fears what may happen to his addict mother (Maude Guérin) and his loose-cannon younger brother Vincent (Théodore Pellerin, also at this year’s KCFF in GENÈSE) if Dany assumes control of the clan. Combining the vivid energy of Martin Scorsese’s early films with a feel that’s quintessentially Quebecois, Dupuis’ first feature makes for a startling and stylish introduction to a promising new talent.

Sophie Dupuis is a director and screenwriter from Val-d’Or, Quebec. She is one of the major figures in the new generation of Quebec filmmakers that emerged after the year 2000. She has directed several short fiction films which have won awards at festivals both in Quebec and elsewhere. CHIEN DE GARDE started out as TOUJOURS ENSEMBLE and is titled FAMILY FIRST in English. CHIEN DE GARDE is Dupuis’ first feature length film. It was nominated for eight Prix Iris awards in 2018 and won three.