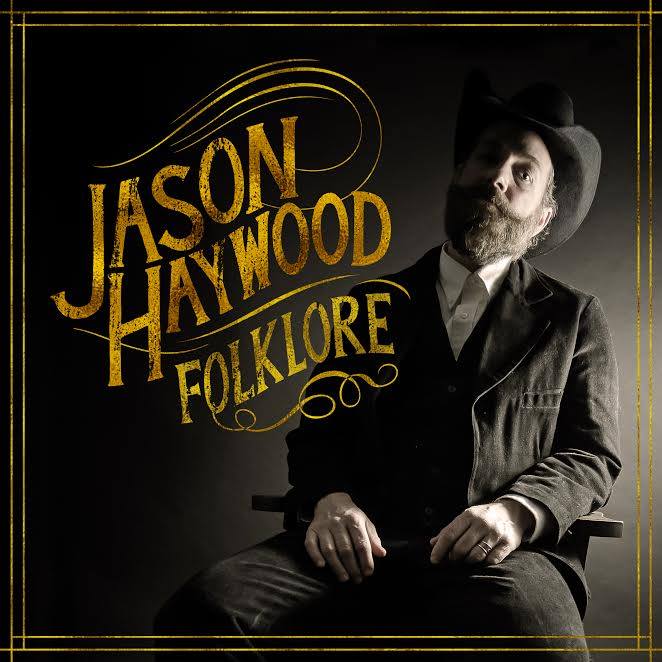 The Jason Haywood Band and Bart Budwig.. A night of Americana Folk and Cosmic Country Gospel

BIO
Jason Haywood's new album Folklore began with the idea of a man walking across a frozen lake in heavy snow, not sure if the sounds he hears are the howling wind, the ghost of his murdered lover or the Devil himself. The song, The Ballad of Clara Leigh eventually emerged from this basic concept. Naturally, when Jason settled on the notion of writing songs about murder, disaster, and doomed love, he knew his songwriting partner of the past 8 years, Trish MacMillan, would be the ideal collaborator.

With The Ballad of Clara Leigh as a strong starting point, Jason decided to explore other possibilities ranging from the spiritual realm, both good and evil, to songs about obsession, delusion, heartbreak and vengeance. Coming from a more traditional country music and Americana background, this album is quite a large step into the unknown for Jason, both lyrically and musically speaking. Where his last album leaned more on a confessional style of songwriting, this album employs a more narrative "storyteller" approach.

This collection of dark Americana songs has been in the works for nearly three years. Even though the road was a long and sometimes arduous one, the journey was well worth taking.

With over 150 national/international shows per year and seven full-length records Bart Budwig has become a mainstay of the Pacific NW music scene and a beloved songwriter/performer in many countries throughout the world.

I met Bart Budwig over glasses of whiskey before his raucous set at Pappy & Harriet’s, the storied roadside honky tonk in the California desert. A skilled sound engineer by trade and a tireless road dog at heart, he was perfectly at home sleeping out back in a tent that night and rolling out with his band at 5am the next morning, chasing the sun to his next gig. For Bart, the road is not an escape from his life in tiny Enterprise, Oregon, but a vehicle to dredge the reaches of his own psyche - the act of playing his songs night after night is catharsis through performance. He is running head-long into an exploration of humanity, loss, religion, and how to find humor in the things we struggle to talk about. - Kat Parker

"From his home in Enterprise, Oregon, Budwig has established himself as one of the region’s most promising young country musicians." - Oregon Public Broadcasting (2017)

"He’s a cosmic country lawn gnome. He’s cherubic, cheery, and an old soul. Songs spring from the dreams of his noon day naps, and punch the keys of his typewriter above the OK Theater in Enterprise, Oregon.” - Sean Jewell, American Standard Time (2018)

“Bart Budwig is maturing like a classic French wine, this time around he offers us mainly original

The Jason Haywood Band and Bart Budwig.. A night of Americana Folk and Cosmic Country Gospel