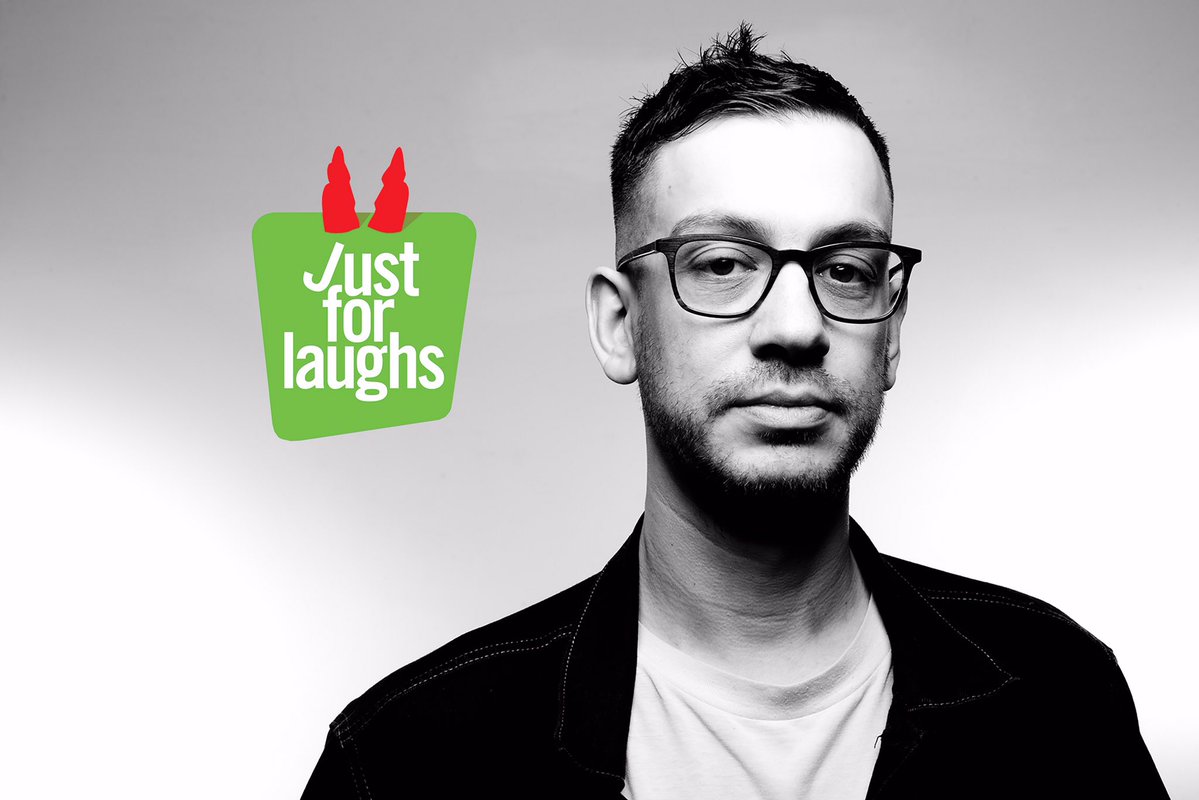 Since 2004, Canadian comedian Pat Burtscher has been touring the globe with a pocket full of ideas, a brain full of questions and a heart full of love. His unique capacity for reducing the universal to the personal has earned him critical acclaim and recognition as one of the most exciting stand ups working on the international circuit today.

Blackball Comedy Saturdays with PAT BURTSCHER will be at Rhapsody Barrel Bar in Kitchener, ON on Saturday, February 9, 2019.Doors at 7:30PM, and the Show Starts around 8:00PM. Blackball Comedy Saturdays with PAT BURTSCHER includes Pat Burtscher. Rhapsody Barrel Bar is located at 179 King Street West, Kitchener, ON.