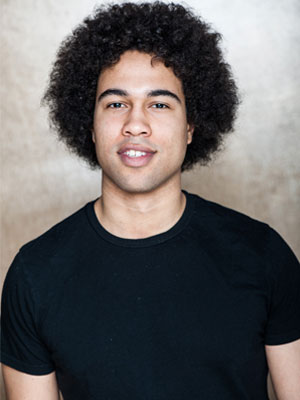 Che Durena was born and raised in British Columbia, He decided to make to jump to Toronto when he discovered his love for stand up comedy.
Since then he's been hustling the GTA comedy scene to become one of the city's best up and comers
He came runner up in Sirius XM'S Next Top Comic, has had headlining shows at JFL42 and has appeared on Just For Laugh's All Access on Comedy Central.
His comedy touches on his ridiculous life living abroad and his perception of more serious matters like race, relationship and drugs. Always finding the an absurd angle to create a fresh and hilarious perspective.